Alexandra Grant was born in Fairview Park, Ohio in April 1973. She graduated from the International School of Paris, Swarthmore College, and the California College of the Arts. Grant uses mediums including painting, drawing, video, sculpture, and more. She had her first solo exhibition in 2007 at the Museum of Contemporary Art in Los Angeles. Alexandra Grant's work has been described as a radical collaboration with other writers and artists. She participated in Edgar Arceneaux's Watts House Project in 2008. Grant has worked as a profession at Art Center College of Design from 2009 to 2010, Cal State Northridge in 2010, Pacific Northwest College of Arts from 2013 to 2014, and Syracuse University in 2015. She directed the documentary film Taking Lena Home in 2015. She met Keanu Reeves in 2009 and the two collaborated on multiple projects. 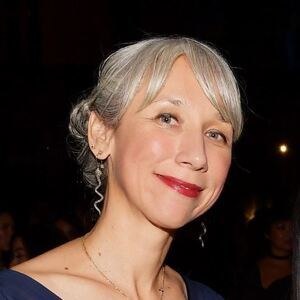