Adam Savage Net Worth and Salary: Adam Savage is an American actor, host, and designer who has a net worth of $8 million. Adam Savage is probably best known for the series "Mythbusters," although he also worked extensively in the film industry behind the scenes on some of Hollywood's biggest blockbusters.

Early Life: Adam Savage was born on July 15th of 1967 in New York City, New York. Adam's father Whitney Lee was a renowned artist who did animation work for "Sesame Street" and created other art, such as independent films and paintings. Raised alongside five siblings, Adam grew up with many children from his parents' former marriages. As a young boy, he first became interested in building, mechanics, and "tinkering" when he was shown how to fix his bike at a local shop.

During his youth, Savage quickly gravitated towards acting. His father's connections within "Sesame Street" allowed him to book early voice acting roles within the series. He also appeared in commercials and music videos. Although Adam spent five years in acting school, he later abandoned the prospect of a full-time career as a performer. He would later return to performances in front of a camera, but at age 19 he was focused on a career that involved working with his hands.

Film Career: Adam Savage first found success as a model maker in the film industry. Over the course of his career, he has worked on films such as "Galaxy Quest," "Bicentennial Man," "Star Wars Episode II: Attack of the Clones," "The Matrix Reloaded," "Space Cowboys," and many others. Outside of his role as a model maker, Adam Savage also worked as an animator, a set designer, and a film developer within the movie industry.

After establishing himself as an important professional behind the scenes, Savage gradually started to act again. He appeared in the 2001 film "Ever Since the World Ended," the 2006 film "The Darwin Awards," and a 2008 episode of "CSI: Crime Scene Investigation." In 2017, he appeared in an episode of "The Expanse," and that year he also had a small cameo in the film "Blade Runner: 2049."

However, Savage's real claim to fame came in 2003 with the debut of "Mythbusters" on the Discovery Channel. The premise of the series is simple: Adam Savage and Jamie Hyneman both analyze urban myths and long-standing "old wive's tales" to see whether they're actually true or not. In many cases, they go through extensive experiments and tests to figure out the truth. The show proved to be educational and extremely popular, and both Savage and Hyneman were instantly elevated to widespread fame. During the next few years, they both frequently appeared on various talk shows.

A number of controversial incidents happened during the filming of "Mythbusters." One of the most notable incidents involved a massive explosion that took place near the town of Esparto in California. During one test, the team detonated 500 pounds of explosives, creating a blast wave that shattered windows in the nearby town. Production staff immediately replaced all of the windows that had been shattered. 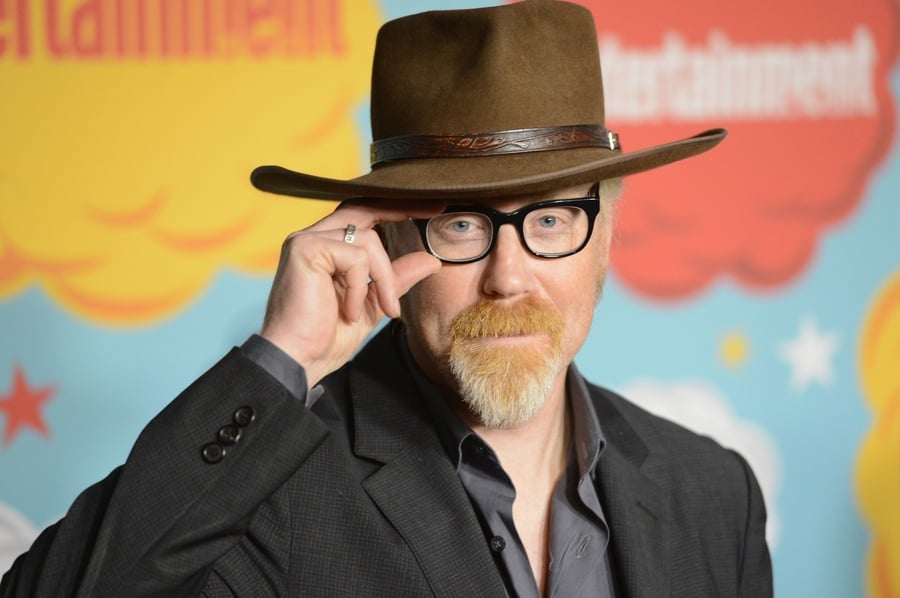 Another incident took place in 2011 when the team accidentally shot a house with a cannonball. The cannonball went straight through the house and became embedded in a minivan on the other side of the structure. Luckily, no one was injured, but the community was angry at the apparent lack of safety precautions. In order to make amends, Adam Savage and Hyneman gave a presentation to students at the local high school.

"Mythbusters" was initially canceled in 2016 after a run of 282 episodes. A year later, the Science Channel revived the program, but with new hosts. However, even before the end of "Mythbusters," Adam Savage was already exploring new projects and hosting opportunities. In 2012, he started hosting the show "Chain Reaction." The game show is featured on the Science Channel and has teams of normal people building "chain reaction devices."

Health Issues: Adam Savage suffers from otosclerosis, a genetic disorder that affects the ears. Symptoms include tinnitus, hearing loss, vertigo, and many others. As a result of this disorder, Savage wears a hearing aid in each of his ears.

Controversy: In 2020, Savage's younger sister Miranda filed a lawsuit against him, claiming that she had been raped repeatedly by Adam while they were both growing up. Savage denied all of the allegations, and claimed that his sister was in need of mental help.

YouTube: Adam Savage is the driving force behind "Tested," a YouTube series and channel that mostly revolves around the same themes one might be familiar with from "Mythbusters." The YouTube channel is also linked with Tested.com, a website that provides supplementary content. Although there are many people working on this YouTube channel, it's safe to assume that Savage draws a significant income from the project.

The "Adam Savage's Tested" YouTube channel reportedly has well over 6 million subscribers and almost 1 billion total views. Allegedly, the channel generates over 700,000 views per day. With these statistics in mind, the entire channel should be earning over $3,000 per day. This gives you an idea of how much Savage earns from this relatively "minor" project.

Real Estate: Adam Savage reportedly owns a number of properties in San Francisco, with one property allegedly worth about $2.1 million. 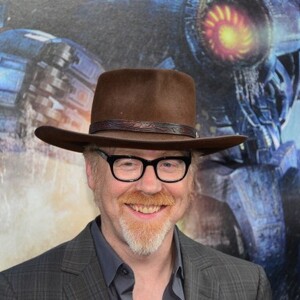