What is Aaron Kaufman's net worth and salary?

Aaron Kaufman is an American mechanic and television personality who has a net worth of $8 million. Aaron Kaufman is also the owner of Arclight Fabrication, a Dallas enterprise that supplies aftermarket components for the Ford F-100 pickup. He is the former lead mechanic for Gas Monkey Garage and was featured on the Discovery Channel show "Fast N' Loud."

Aaron Kaufman was born on January 26, 1982, in Crowley, Texas. Aaron's father was a passionate car guy, and helping his dad with his various project perhaps triggered Kaufman's long-term passion and love for everything cars.  Kaufman discovered a childhood gift for taking things apart and rebuilding them. Despite his aptitude for mechanics, Kaufman's childhood dream was to become a park ranger. At age 16, Kaufman acquired his first-ever Jeep Cherokee, though it was not his dream car of choice. Without formal training in auto mechanics, Kaufman dismembered the entire car and re-assembled it back to its original state or better. His high aptitude for mechanics and passion for cars led him to the Hot Rod world. He went on to become a gifted mechanic and fabricator.


While working for a garage in Texas, Richard Rawlings asked the garage owner to have his car worked on by the best mechanic in the shop. The owner recommended Aaron Kaufman. Richard Rawlings was so impressed that when he opened his own hot rod shop, he hired Kaufman. The two are featured on the popular reality television show, "Fast N' Loud" on the Discovery Channel. The show follows the day-to-day workings of Gas Monkey Garage, a garage dedicated to restoring classic cars that is based in Dallas, Texas.

While working at Gas Monkey he was assigned to deliver 12 rebuilds within 24 weeks. This meant Kaufman had to dedicate more than 110 hours per week to achieve that target. All the while, he desired to do things differently-at his own speed and appealing to his audience.

After working at Gas Monkey Garage for nearly 10 years, Kaufman opened his own Main Street Shop in 2011. He and Rawlings still appeared on their Discovery Channel series through 2017. Aaron Kaufman is known for his very complete, seamless restorations, as well as the speed with which he is able to turn cars around. His favorite car of all time is an AC Cobra, although a '32 Roadster ranks as another one of his top picks.

In the fall of 2015, Kaufman took part in the Speed Energy Formula Off-Road series. He drove a Toyo Tires sponsored truck at the  Costa Mesa, California Sand Sports Super Show. He finished fifth in his first two races, and then 10th and eighth in the main event races. He had issues with his truck during the race. 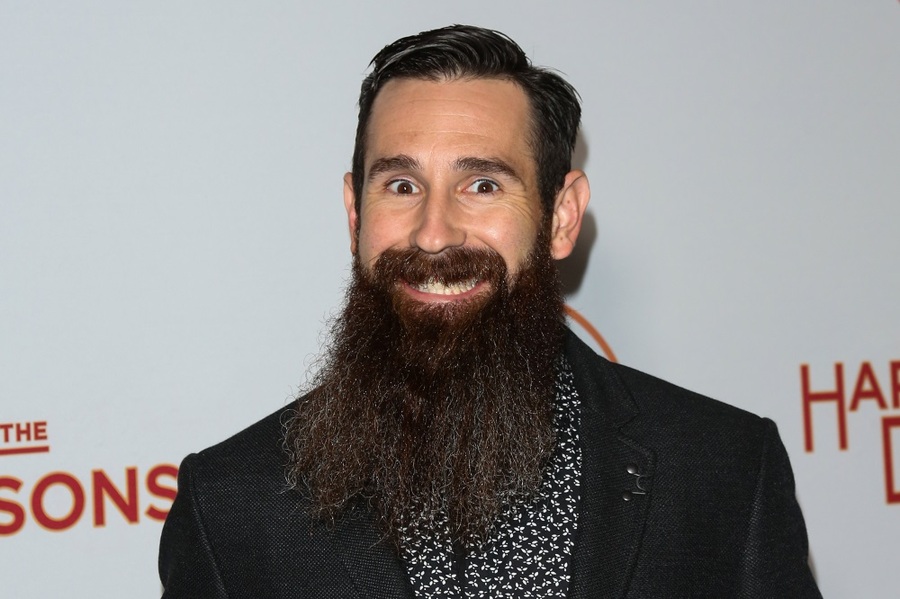 Kaufman quit working at the Gas Monkey Garage and starring in the TV series "Fast N' Loud" in 2017. He also listed his famed 1963 Ford Falcon race car on eBay. Kaufman bought the car and raced it in Ultimate Street Car events including twice at the Pikes Peak International Hillclimb. The car was featured in his short film Tick Tock. The Falcon ended up selling to the winning bidder for just over $65 thousand.

He also starred in a one-season television show called "Shifting Gears with Aaron Kaufman" which premiered in spring 2018. The show featured  his new business with Arclight. Most recently, in his newest TV show, "Aaron Needs A Job," Kaufman toured the United States while featuring people doing jobs he found interesting and challenging. The show ran in 2019.

Aaron Kaufman has been dating Lauren Moore Knob since at least 2013. They were featured as a couple on a 2014 episode of "Fast N' Loud." They frequently appear on each other's social media pages.

His favorite car model is the AC Cobra.

Kaufman is known for his long, thick, beard. 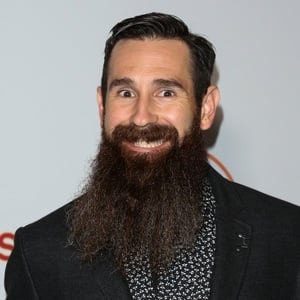