Scott Tucker net worth: Scott Tucker is an American former professional racing driver and businessman who has a net worth of $100 thousand. Scott Tucker was born in Kansas City, Missouri in May 1962. He began his online business AMG Services in 2001, making payday loans in states where they were illegal or restricted.

His business generated more than $3.5 billion from 2008 to 2013 and made loans to 4.5 million Americans. His business was being investigated but he made deals with Native American tribes. Scott Tucker was arrested in 2016 and indicted on federal criminal charges. He was convicted on racketeering charges and for making illegal payday loans in October 2017. Tucker began serving in federal prison for 16 years and 8 months. He started his racing career in 2006 and competed in the American Le Mans Series for Level 5 Motorsports. He is the subject of the Netflix Dirty Money series episode "Payday". Authorities seized $2 billion in cash and assets from Tucker and his companies, including an $8 million home in Aspen, six Ferraris, four Porsches, and a Learjet 60. 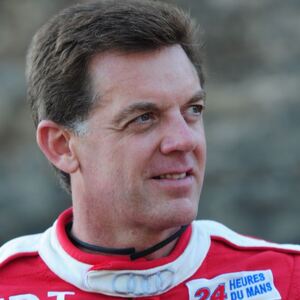