Michael Alig net worth: Michael Alig was an American club promoter and convicted murderer who had a net worth of $30 thousand dollars at the time of his death. Michael died on December 25, 2020 at the age of 54. Macauley Culkin played a fictionalized version of Michael in the 2003 movie "Party Monster".

Michael Alig was born in South Bend, Indiana, and went on to attend Fordham University. He dropped out of college in the early 80s, when he realized he had a gift for throwing successful parties inexpensively. He quickly rose to fame in the New York club scene, and was associated with some of the most popular clubs in the city, including The Limelight. He was also the ringleader of a group of clubgoers/performers known as Alig's Club Kids. His protégés included Richie Rich, Amande Lepore, and RuPaul, among many others. He also helped launch the career of DJ Keoki, who was his boyfriend at the time. In 1996, while in a drug-fueled haze, he and his friend, Robert Riggs, murdered a former Limelight employee and threw his dismembered body into the Hudson River. He subsequently pled guilty to manslaughter and was sentenced to 10-20 years in jail. He was released from prison on parole, May 5, 2014. 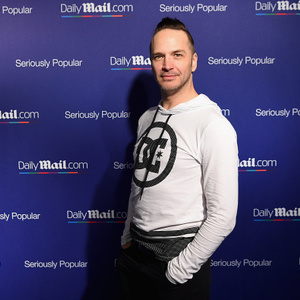