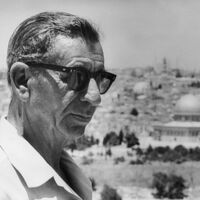 What was Meyer Lansky's net worth?

Meyer Lansky was an American organized crime figure who had a net worth equal to $600 million dollars at the time of his death, after adjusting for inflation. When he died, the FBI believed that he left $300-$400 million in hidden bank accounts around the world. As of this writing, the money was never found.

Meyer earned this massive fortune thanks to his role as the accountant and "Chairman of the Board" of the National Crime Syndicate. He was also at one point the director of "Murder Inc.", the enforcement division that served multiple New York area organized crime syndicates. Murder Inc. is believed to be responsible for 500-1,000 murders between 1929 and 1941. In his 1983 New York Times obituary, the headline described Meyer as the "financial wizard of organized crime". The character Hyman Roth in "The Godfather Part II" was based on Lansky.

Meyer Lansy was born Meier Suchowlański was born in Grodno (formerly in Russian Empire). When he was brought to the United States, his parents could not remember his birthday, so an immigration officer listed it as July 4, 1902.

Lansky immigrated to the United States in 1911 with his mother and brother. They joined his father, who had moved two years earlier, in Manhattan's Lower East Side.

Meyer had perfect "A" grades in school, but did not go beyond the eighth grade.

One of Meyer's closest childhood friends was Benjamin "Bugsy" Siegel. They would go on to be lifelong best friends.

After leaving school, Meyer took a job at a tool and die maker. He made ten cents an hour. For extra money on the side, he ran a neighborhood dice game.

In 1920, the US passed the Volstead Act which outlawed the manufacture and sale of alcohol. Around this time Meyer was working as an auto mechanic and noticed that a number of the cars he was servicing were stolen cars being used by bootleggers.

Recognizing an opportunity, Lansky and Siegel partnered with a new friend named Charles "Lucky" Luciano to form their own bootlegging business. Technically they started a vehicle rental business which was a front company for them to transport alcohol from Canada and off cargo ships sitting in international waters.

Lansky would later admit that in this period his crew was "running the most-efficient international shipping business in the world." There was no paper trail. No contracts. No invoices. Lansky organized the entire operation with his calculator-like brain and perfect memory.

The trio poured their profits into more than 100 legitimate and illegal businesses. They also launched an enforcement business for other bootleggers, exerting punishments that included murder.

Prohibition was repealed in 1933 and the gang delved into illegal gambling, earning a small fortune.

In 1934 the trio formed what they called the "National Crime Syndicate", which combined what had been a fragmented system of disorganized mafia gangs into one affiliated federation. 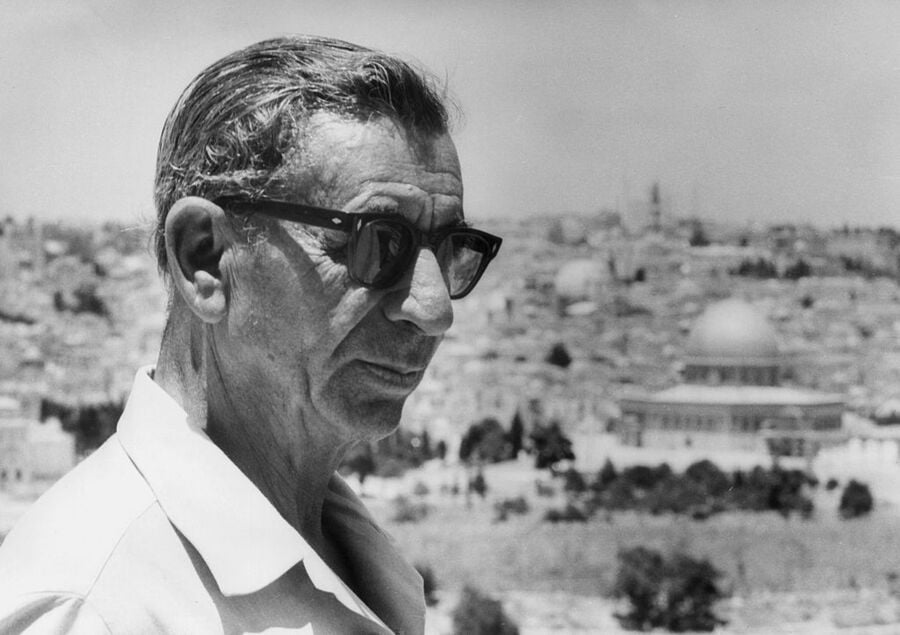 In the late 1930s, Meyer traveled to Cuba and met with the country's dictator Fulgencio Batista to discuss legalized gambling and establishing casinos on the island. The result was the 21-story Rivera Hotel and Casino, the very first building on Cuba to have A/C.

After World War II, Lansky and his partners invested their profits in Las Vegas casinos, namely the Flamingo Hotel, the Sands and the El Cortez. They also bought massive amounts of real estate in Miami Beach, which at that point was a dusty, undeveloped frontier.

In the 1960s, Lansky pivoted to loansharking and managing his enormous empire of legitimate businesses. At his peak in the late 1960s he reportedly owned a bank in Switzerland and kept a friend from his 1920s bootlegging days locally to act as his full-time wealth manager.

Lansky fled to Israel in 1970 to escape federal tax evasion charges. Before being evicted from Israel he offered $1 million to any country that would offer him sanctuary. No country accepted the offer and he was forced to fly back to the US. Meyer was arrested immediately after landing in Miami on November 7, 1972. Within an hour of being taken into custody he posted $250,000 in cash as bail. That's the same as $1.6 million in today's dollars. He was acquitted of all charges in 1974.

During his entire life Lansky was never found guilty of anything more serious than one illegal gambling charge, which resulted in a two month jail term.

He spent his remaining years living a modest life in Miami.

Meyer Lansky died of lung cancer on January 15, 1983 at 80 years old. He left behind his wife and three children.

The FBI believed that Meyer had at least $300 million hidden in bank accounts around the world. This money was never found. Lanksy biographer Robert Lacey claimed that the loss of the Cuba casinos wiped his fortunes out, leaving him unable to pay for his crippled son's healthcare expenses.

A granddaughter would later claim that Lansky left behind just $57,000 in cash.

In 2010 his daughter Sandra claimed that Lansky transferred $15 million to her brother at some point in the early 1970s to hide his wealth from the IRS.

In 2015 Lansky's grandson Gary Rapoport petitioned the Cuban government for compensation for their confiscation of the Rivera hotel.