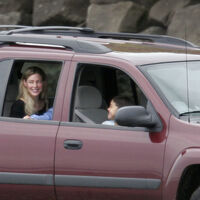 Mary Kay Letourneau was born in Tustin, California in January 1962. She gained infamy in the mid-1990s after having an affair with one of her former students, Vili Fualaau. Over the summer of 1996, when she was 34 and he was 12, they began to have a sexual relationship.

In 1997, she pleaded guilty to two counts of felony second degree rape of a child and was sentenced to six months in jail and to have no contact with 12 year old student Fualaau. While awaiting sentencing, their first child was born in May 1997. 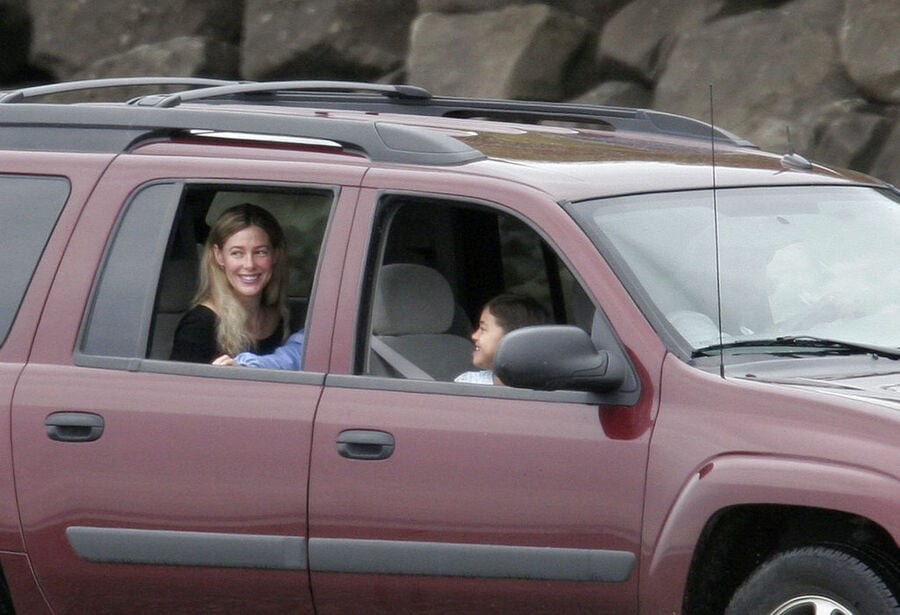 A month after being released from jail Letourneau was caught with Fualaau and she was re-sentenced to seven years in prison. In October of 1998, she gave birth to their second child while in jail.

Incredibly, after being released in August 2004, Mary Kay and Vili married in May 2005, after he turned 18 and the no contact order was revoked.

Mary Kay was previously married to a fellow student at Arizona State University Steve Letourneau and had four children. They divorced when she was incarcerated and she gained custody of the children.

Her story was featured in the 2000 TV movie All-American Girl: The Mary Kay Letourneau Story. In May 2017, Vili filed separation paperwork from Mary Kay, but ultimately withdrew his filing. In May 2018, Mary Kay relived her story on the A&E biography special "Mary Kay Letourneau: Autobiography".