At a young age she started adapting various personalities to manipulate people around her. She was known to kidnap men, set up surveillance, and wiretap. Over 14 different trips she moved 7,000 pounds of pot from Los Angeles, CA to Columbus, Ohio. Lee was arrested in June 2010 by the Drug Enforcement Administration with over 500 pounds of marijuana worth $500,000. Lee was charged with felony counts of possession and conspiracy to distribute marijuana. She pleaded guilty to conspiracy to distribute and possess with intent to distribute more than 1 ton of marijuana and was sentenced to six years in federal prison and ordered to pay a fine of $20,000. 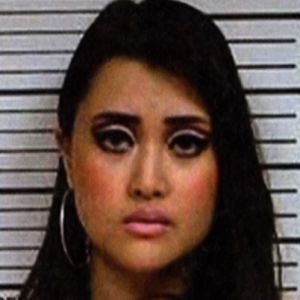