Khun Sa net worth: Khun Sa was a Shan warlord who had a net worth of $5 billion. Khun Sa was born in Loi Maw, Mongyai, British Burma in February 1934 and passed away in October 2007. Sa was known as the Opium King for his opium trading in the Golden Triangle. He served as the leader of the Shan United Army as well as the Mong Tai Army. His name means "Prince Prosperous". Sa formed a small army of a few hundred men. He was married and had eight children legally. He expanded his army and stopped cooperating with the Burmese government. He took control of a large area in Wa and Shan states. Sa was captured by the Rangoon government in 1969 but freed in 1973. He set up a base for opium smuggling in northern Thailand in 1976 and renamed his group the Shan United Army. An attempt was made to assassinate Khun Sa at the insistence of the US Drug Enforcement Administration in 1981. From 1974 to 1994 the Golden Triangle provided 80% of the street heroin in New York. He was charged by a New York court in 1989 for trying to import 1,000 tons of heroin. Sa was never arrested and lived the rest of his life in Rangoon. He was played by actor Ric Young in the 2007 movie American Gangster. Khun Sa passed away on October 26, 2007 at the age of 73. 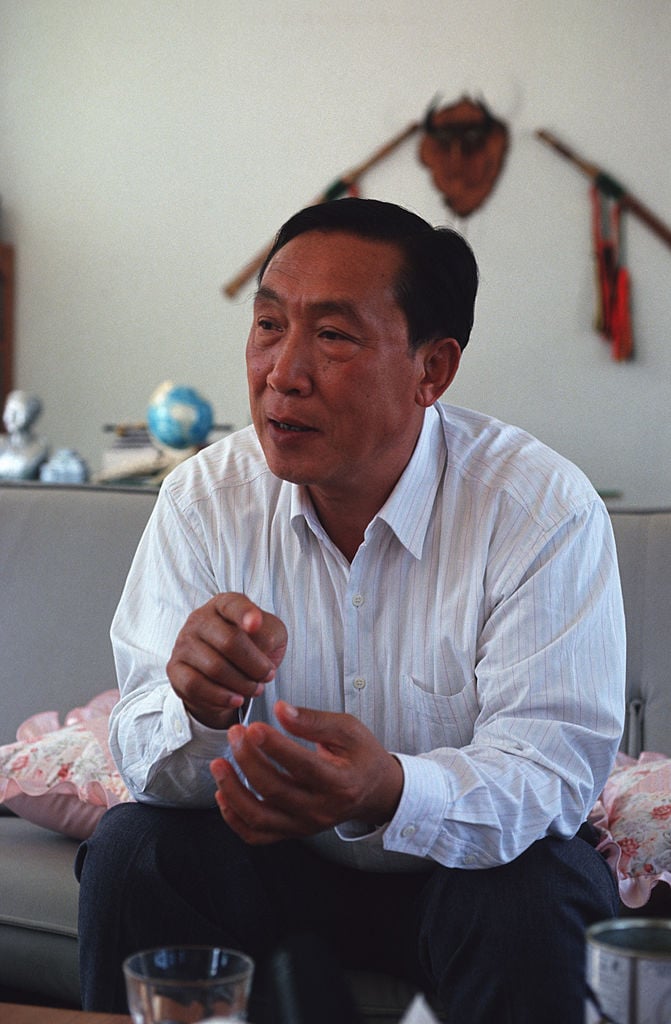 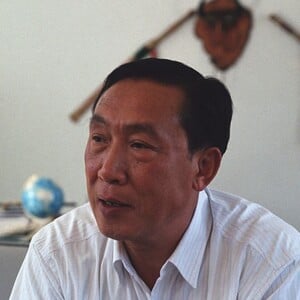