Kenneth Petty net worth: Kenneth Petty is an American celebrity who has a net worth of $500 thousand. He is best known for being married to Nicki Minaj.

Kenneth Petty was born in April 1978. He married Nicki Minaj in 2019. Petty works in the music industry and has appeared in Minaj's videos for the singles "Megatron" and "Hot Girl Summer". Minaj revealed that the pair was together in 2018 on Instagram. His nickname is "Zoo" and he has had several problems with the law and served prison time. Petty is a convicted murderer and is a registered sex offender. Minaj announced she was pregnant with his baby in 2020. She is a rapper, singer, songwriter, model, and actress who has sold more than 100 million records worldwide. Nicki Minaj was named on Time's list of the 100 most influential people in the world in 2016. Her first two albums Pink Friday and Pink Friday: Roman Reloaded reached #1 in the US and her next two albums The Pinkprint and Queen reached #2. 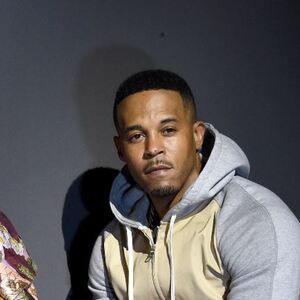