"Freeway" Rick Ross Net Worth: "Freeway" Rick Ross is an American convicted drug trafficker who has a net worth of $1 million. "Freeway" Ricky Ross ran a massive drug empire in the early 1980s in Los Angeles. At his peak, Ross' empire reportedly earned up to $3 million per day. Ross claims his peak net worth was over $600 million. After being sentenced to life in prison, Ross educated himself on legal matters and eventually appealed his imprisonment. His sentence was successfully reduced to 20 years behind bars, and he was released in 2009.

Early Life: Ricky Donnell Ross was born on January 26th of 1960 in Tyler, Texas. At the age of 3, he moved to Los Angeles with his mother, Annie Mae Mauldin. Rick's father was Sonny Ross, a former cook for the Army and a pig farmer. He and his mother lived in a neighborhood underneath the Interstate 110, which some believe is the source of his nickname, "Freeway." Others insist that Rick earned his moniker because he owned a string of properties along the Interstate 110, which is also known as the "Harbor Freeway." Whatever the case may be, it seems that Rick and the Interstate 110 are inexorably linked.

While growing up in LA, Rick took several odd jobs to support his mother and enjoyed playing tennis. While this is something of a footnote in his life story, tennis has always been a major part of Rick's life. Ross wasn't a natural athlete, but he enjoyed tennis and proved to be a determined and deceptively quick player.

During his teen years, Ross was completely dedicated to the sport and played daily. He earned a spot on his high school team after moving to South Central, and tennis became a major focus for him. He attended Susan Miller Dorsey High School, and he was part of an exceptional team that defied all expectations. Many of the team's stars went on to reach a professional level.

At this point, Ross' mother was arrested for murdering his uncle. Tennis continued to be an escape for Ross, and he was even scouted by Cal State for their tennis team. Although Rick could have obtained a scholarship, he was rejected because he was illiterate. With his tennis career effectively over, Ross turned to the one thing he had managed to avoid throughout his youth: crime.

Criminal Career: Ross first found his place in LA's criminal underworld after becoming a part-owner of an auto chop shop. It was here that he encountered cocaine for the first time, and within days he was selling it. His supplier was Henry Corrales, a man who provided him with ample amounts of Nicaraguan cocaine. In 1984, he connected with Oscar Danilo Blandon Reyes, another Nicaraguan drug trafficker. Over the years, he expanded his business across the nation and started dealing with Columbian drug cartels.

Ross invested his profits back into legitimate businesses. He purchased a house with $250,000 cash, and he started wearing a bulletproof vest at all times. He even invested millions into a tennis training program for young teens. Whether he knew it or not, he was in the middle of a major drug operation to fund the Contra rebels, and this was organized in part by the CIA.

By 1985, the Los Angeles Sheriff's Department had created the "Freeway Ricky Task Force," an entire law enforcement team dedicated to shutting Rick down. Although widespread corruption in the police force helped Ross elude the authorities for many years, it could only last so long. In the late 80s, Ross was charged with drug trafficking charges related to the seizure of nine kilos of cocaine that was attributed to his organization. 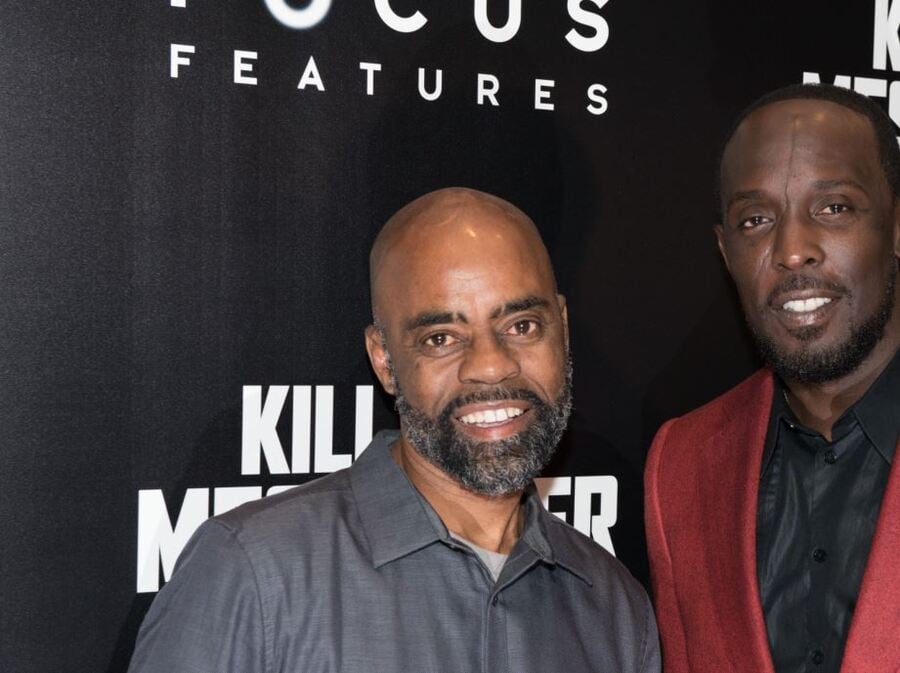 Initially, he was able to get his sentence shortened significantly after testifying against corrupt police officers. However, His former business partner Blandon later turned on Ross and provided additional information that put Ross behind bars for life. Or so it would seem. Rick quickly started spending hours upon hours at the prison library, overcoming his illiteracy and reading over 300 books.

He focused on self-help and entrepreneurship books, and eventually, he started playing tennis again with other inmates. However, his greatest achievement during prison was learning about the legal system in order to successfully appeal his sentence. He eventually was able to reduce his life sentence to 20 years, and he was released in 2009.

Book: In 2013, Ross started working on an autobiography. In 2014, a large crowd gathered to celebrate the release of "Freeway Rick Ross: The Untold Autobiography" in Los Angeles. The book received strong reviews.

Media Appearances: Aside from many public speaking appearances, Ross has appeared in a range of television and films. He was featured in the 2015 documentary "Freeway: Crack in the System," which was nominated for an Emmy. He is also a frequent guest on the podcast 'The Joe Rogan Experience."

Legal Issues: In 2010, "Freeway" Rick Ross sued the rapper William Leonard Roberts II, better known as rapper "Rick Ross. The rapper reportedly chose his stage name as an homage to the former drug trafficker. "Freeway" Rick Ross claimed that he was in fact the "real" Rick Ross, and filed a claim against the rapper for copyright infringement. Although "Freeway" sought $10 million in compensation, the court dismissed his case. "Freeway" then appealed the decision multiple times, and it was eventually brought before the United States Court of Appeals for the Ninth Circuit. Finally, a decision was made in favor of the rapper due to a First Amendment ruling. 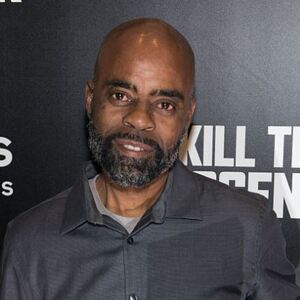