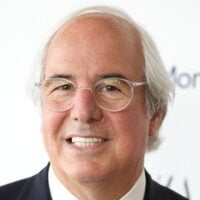 What is ​​Frank Abagnale's Net Worth?

Frank Abagnale is an American security consultant who has a net worth of $10 million. Known for his history as a former check forger and impostor, he became one of the most infamous impostors ever, claiming to have assumed no fewer than eight identities in the process. Abagnale's life story was the inspiration for the feature film "Catch Me If You Can," starring Leonardo Dicaprio as Abagnale.

Frank Abagnale was born April 27, 1948 in Bronxville, New York to a French mother and an Italian American father. He spent the first 16 years of his life in New Rochelle, New York. His parents separated when he was 16. He escaped from police custody twice before he was 21 years old. As a youth, Abagnale's parents divorced and Frank, Jr. often tagged along on his dad's business dealings. It was during this time that Frank, Jr. learned a lot about white-collar businesses. As a teenager, he got caught up in petty crimes, but it wasn't long before he moved on to more sophisticated crimes.

His first victim was his father, and he was just 15 at the time. Abagnale began his crime spree using his father's gas credit card and convincing gas station attendants to give him a portion of his sale back in cash, allowing them to pocket a portion of the proceeds. The scam fell apart when Frank's father got the credit card bill. In December 1964, Frank enlisted in the United States Navy but was discharged after three months and arrested for forgery shortly after. He was arrested again the following year for car theft in Eureka, California, after he stole a Ford Mustang from one of his father's neighbors. Abagnale was pictured in the local newspaper, seated in a car and being questioned by a special agent in the FBI.

He found his crime 'sweet spot' when he discovered the art of writing bad checks and impersonating everyone from a doctor to a pilot, a fraud tactic that lasted until he was finally caught in France in 1969. He was sentenced to four months but only served three. He was then extradited to Sweden where he was convicted of gross fraud by forgery. Frank served two months in prison and was banned from returning to Sweden for eight years, and required to recompense his Swedish victims, which he never did. He was deported back to the United States in June 1970.

After he returned to the U.S, Abagnale began impersonating a pilot and went around college campuses, saying he was there to recruit flight attendants for Pan Am, passing bad checks the entire time. At the University of Arizona, he claimed that he was a pilot and a doctor and conducted physical exams on several female college students who wanted to be part of flight crews. It was after he began to forge Pan Am payroll checks across five different states that he came to the attention of the FBI. He was arrested in Georgia in November 1970 after cashing 10 fake Pan Am payroll checks in different towns. He escaped from the local jail and was found a few weeks later in NYC. He was sentenced to ten years for forging checks with an additional two years for escaping from jail. He was released on parole after two years served at the Federal Correctional Institution in Petersburg, Virginia. Unwilling to return to his father's house in New York, Frank left the parole location choice up to the court, which chose Houston, Texas. 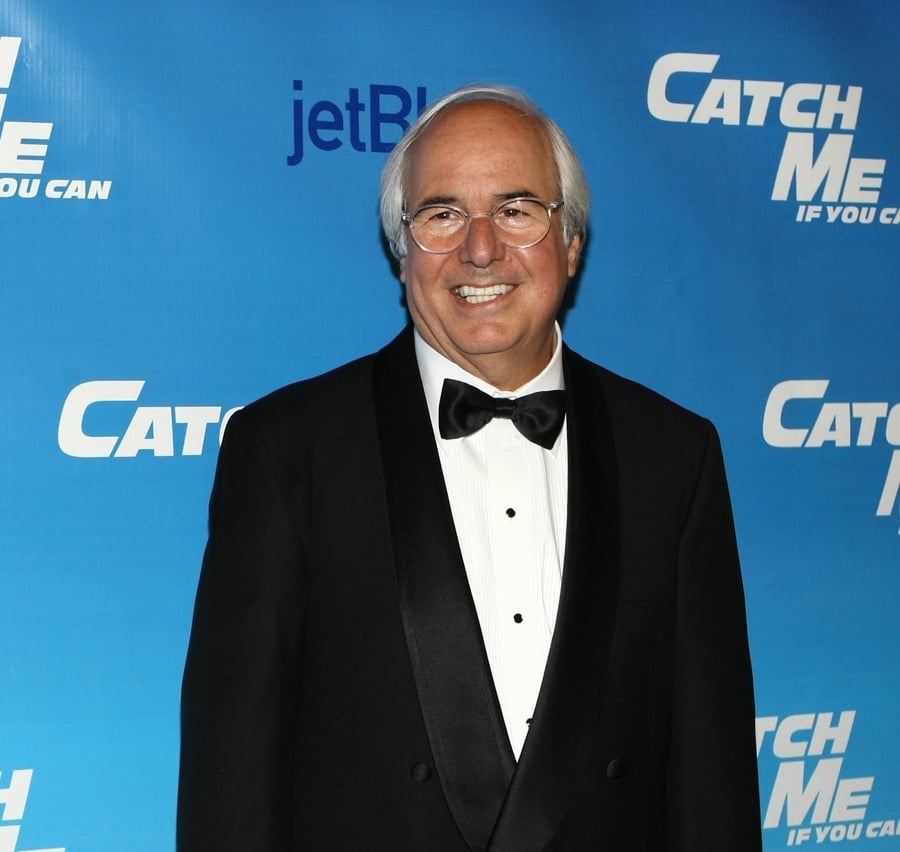 After his release, Abagnale tried his hand at numerous jobs but was fired from most after it was discovered he had been hired without revealing his past crimes. He again posed as a pilot in 1974 to obtain a job at Camp Manison, a summer children's camp in Texas where he was arrested for stealing cameras from his co-workers. During this time, he also falsified his resume to falsely reflect that he had worked with the Los Angeles Police Department and Scotland Yard. It was around this time that he decided to change his life–by this point, he had a wife and three sons. The family moved to Tulsa and stayed in the same house for 25 years.

Frank then worked undercover for the FBI for more than 30 years as an informant on fraud issues and went on to open his own company, Abagnale & Associates, which also educates on how to avoid becoming a fraud victim. Abagnale also wrote the books The Art of the Steal and Stealing Your Life, both on the topic of fraud prevention. In 2015, Abagnale was named the AARP Fraud Watch Ambassador, where he helps "to provide online programs and community forums to educate consumers about ways to protect themselves from identity theft and cybercrime. In 2018 Frank started hosting the AARP podcast "The Perfect Scam."

He's also appeared in the media a variety of times including three times on "The Tonight Show." He also had a regular slot on the British net work TV series "The Secret Cabaret" in the '90s. A book about Abagnale, "Catch Me If You Can," was turned into a movie by Steven Spielberg in 2002 and featured Leonardo DiCaprio as Abagnale. The real Frank Abagnale made a cameo in the film, playing a French police officer taking DiCaprio into custody.

He and his wife Kelly have three sons. After the children left home for college, Kelly suggested she and Frank should leave Tulsa. The couple resides in Charleston, South Carolina.