Charles Cosby net worth: Charles Cosby is an American former cocaine dealer who has a net worth of $100 thousand. Charles Cosby grew up in Oakland, California, and began selling drugs in his late teens. He contacted Griselda Blanco, one of the most infamous members of the Medellin Drug Cartel while she was in jail.

They began exchanging letters and phone calls, and she helped him widen the scope of his cocaine dealing business and drastically increased his income. When she was released from prison, they began a romantic relationship, as well, even though he had a family. He severed ties with her when he was subpoenaed to testify about her involvement in the plot to kidnap John Kennedy, Jr. She was imprisoned until 2004, and then she was deported to Columbia. Charles Cosby subsequently served as the subject for the film, "Cocaine Cowboys II". He has since written a book about his experiences, as well. 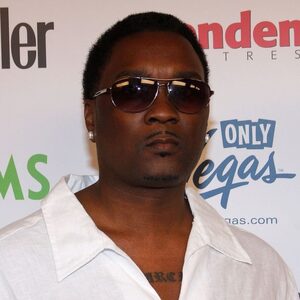