Carlo Gambino net worth: Carlo Gambino was a Sicilian American mobster and crime family boss who had a net worth equal to $400 million at the time of his death, after adjusting for inflation.

Carlo Gambino was born in Palermo, Sicily, Italy in August 1902 and passed away in October 1976. He was the Godfather and namesake of the Gambino crime famil. Carlo Gambino seized control of the Commission of the American Mafia after the 1957 Apalachin Convention. He was very secretive throughout his life. 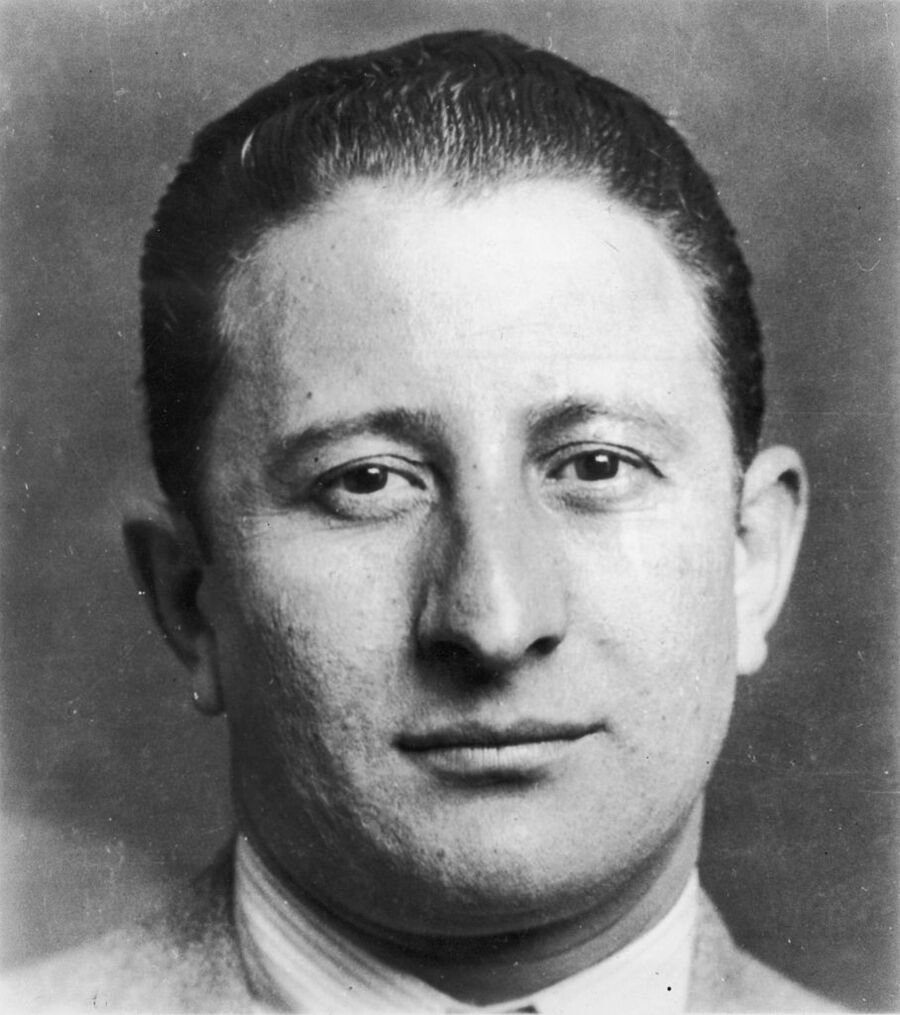 As a teenager he carried out murder orders for new mob bosses. Carlo Gambino was inducted into Cosa Nostra at 19 years old and came to the United States in 1921. He became involved with the Young Turks and later married his first cousin. By the 1960s he had more than 500 soldiers and the family made $500 million a year. He still ruled over the family in his final years. He has been portrayed in several films and TV series including the 2018 biopic Gotti. At one point he was convicted of tax evasion. Carlo Gambino passed away on October 15, 1976 at 74 years old. 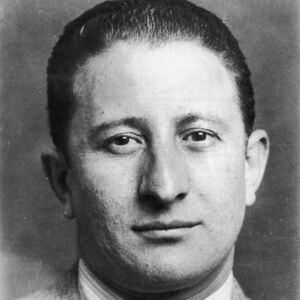