What is Zhong Shanshan's net worth?

Zhong Shanshan is a Chinese businessman and entrepreneur who has a net worth of $65 billion. Zhong Shanshan earned his fortune thanks to the Chinese bottled water company Nongfu Spring and the Beijing Wantai Biological Pharmacy. He owns 85% of Nongfu and 75% of Wantai, both of which IPO'd in 2020.

Zhong Shanshan was born in Hangzhou, China in 1954. He dropped out of school at 12 years old and before earning his fortune worked as a construction worker, beverage salesman, mushroom farmer and news reporter.

Zhong's net worth exploded in an astronomical way in 2020 after both of his companies went public, one on the Hong Kong stock exchange and the other on the Shanghai exchange.

In 2018 and 2019 he was not even listed as a billionaire by wealth-tracking sites, including CelebrityNetWorth. In July 2020 his net worth was $16 billion. By December 2020 his net worth had risen to $70 billion, making him one of the 20 richest people in the world, and the richest person in China by topping Alibaba's Jack Ma (who previously held the title with a net worth of $58 billion).

When his net worth surpassed $80 billion, he became the richest person in Asia, topping Mukesh Ambani's $78 billion fortune.

By early January 2021, Zhong's net worth topped $94 billion. At that level he was the sixth-richest person in the world behind only Mark Zuckerberg, Bernard Arnault, Bill Gates, Jeff Bezos and Elon Musk. 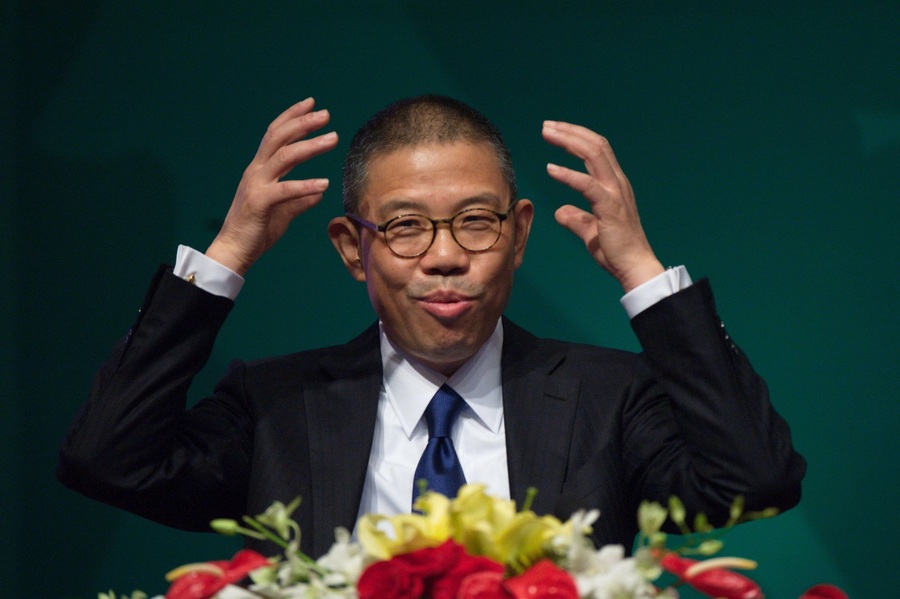 Zhong Shanshan founded bottled water produced Nongfu Spring in 1996. Today the company is the largest packaged water manufacturer in China. Nongfu Spring had a revenue of $3.4 billion in 2019. It also makes tea and other beverages while operating one of the country's largest product distribution networks.

He also owns and serves as the chairman of the pharmaceutical company Wantai. He owns 75% of Wantai which, like Nongfu, also listed on the Hong Kong public exchange in 2020. In addition to making hepatitis E test kits, Wantai developed a nasal spray COVID-19 vaccine in 2020. In the wake of the COVID disaster, Wantai shares increased 2,000%.