Zhang Jindong net worth: Zhang Jindong is a Chinese entrepreneur who has a net worth of $2.1 billion. Zhang Jindong is one of the two founders as well as the current president of the Suning Group, headquartered in Nanjing, Jiangsu Province. Supplementary to the above, he serves as the Chairman of China's largest retailer of electrical appliances, Suning Appliance Co Ltd.

After he graduated from Nanjing Normal University, Jindong started working in a cloth factory Haowei Group in 1985, where he remained until 1989. Then in late 1990, the 27-year-old Jindong and his elder brother Zhang Guiping opened a shop that sells air conditioning and other such products in Nanjing. However, Zhang didn't stay long in this business, switching to real estate soon after. In 15 years, he turned his small shop into a huge business group. Thanks to his dedicated work, Forbes ranked Jindong #5 with 33.61 billion Chinese Yuan (US$ 4.05 billion) in the magazine's Forbes Mainland China Rich List of 2007. As for his private life, Zhang Jindong is married with two children. 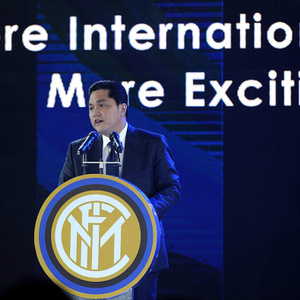