Yusuf Hamied Net Worth: Yusuf Hamied is an Indian pharma magnate who has a net worth of $1.1 billion. Yusuf Hamied secured his place among billionaires as chairman of Indian generics maker Cipla, a company set up by his father in 1935. Yusuf Hamied earns the credits for building the company into the third largest drug-maker in India, making medicines for diseases like AIDS and cancer affordable.

After successfully running the company for more than five decades, Hamied stepped down as chairman last year. But still, the company has never ceased to grow. In February 2014, Cipla broke new ground as it revealed that it would assist rival Merck to market its HIV drug in India. Today, Cipla is run by top managers, including Hamied's two grandchildren, his nephew Kamil and niece Samina. 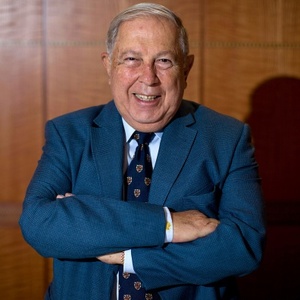