Jia Yueting net worth: Jia Yueting is a Chinese businessman and entrepreneur who has a net worth of $3.2 billion. Jia Yueting is the Chairman of Leshi Television which is one of the most popular online video sites in China. His company Leshi Holding is invested in TV show and film production.

His LeVision Pictures is a movie production unit of Leshi Holding and opened an office in Los Angeles, California in 2014. Yueting worked as a tech support officer for a tax office before starting several businesses which include the wireless telecom company Sinotel. He has announced that his company has been developing an electric car and is seeking to a license to make them in China. Yueting is married and lives in Beijing, China. 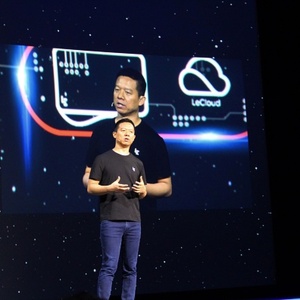