That same year, they saw sales rocket from $35,000 to $700,000. Today Forever 21 operates 470 stores across the world. Their two daughters are actively involved in the business. Their daughter Linda is in charge of marketing and daughter Esther heads the visual display team. Even though the company has been severely criticized and sued over 50 times for copying designer clothes, Forever 21 continued to move forward at full steam for many years. Unfortunately the good times did not last forever. At their peak, the couple's combined fortune topped $6 billion. By 2019 there were rumors that the company was nearing bankruptcy. By July 2019 their combined net worth had sunk to $1.6 billion. 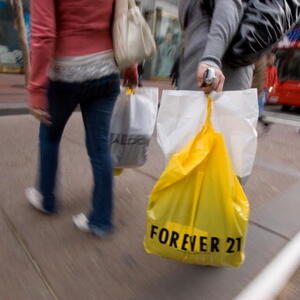