His father Pieter van der Leegte founded the company in 1953 as a truck part production company. Wim started working at the firm at 19 year sold while he was studying in college. Three months later he ran the company and took over all of his father's shares in 1972. In 1993 the company took over bus manufacturer DAF Bus International and then acquired Steelweld. Wim Van Der Leegte owns a stud farm and breeds and trains show jumping horses. He is married with three children and lives in Eindhoven, Netherlands. 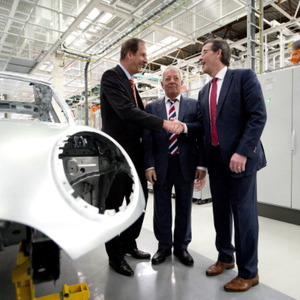