William Conway, Jr. net worth: William Conway, Jr. is an American businessman who has an estimated net worth of $3 billion dollars. Born in McLean, Virginia, William Conway, Jr., graduated from Dartmouth College, and went on to earn his MBA from the University of Chicago's Booth School of Business. He began his professional career in finance at First National Bank of Chicago, where he focused on workout loans, commercial lending, and management.

From there, he moved on to MCI Communications, eventually rising to the position of Chief Financial Officer. In the late 80s, he co-founded the very successful Carlyle Group. The heads of the Carlyle Group, Mr. Conway, David Rubenstein, and Daniel D'Aniello, were very well connected politically, and used those relationships to buy defense-oriented businesses throughout the late 80s and early 90s. The Carlyle Group now manages nearly $160 billion across 162 funds. In addition to his work with the Carlyle Group, he is also an active philanthropist. 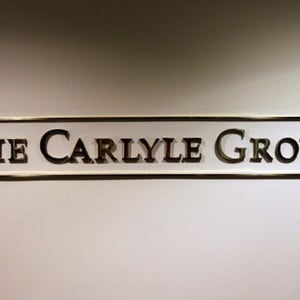