Xiao Wenge net worth: Xiao Wenge is a Chinese businessman and filmmaker who has a net worth of $2.3 billion. Xiao Wenge is the Chairman of the movie and television company DMG Entertainment. The company produced the movie Iron Man 3 with Walt Disney's Marvel unit. Xiao Wenge has been credited as the executive producer for the movies Repeat I Love You, Looper, Iron Man 3, and Autobahn.

He has also been the credited producer for the films Go Lala Go! and Xia ri le you you. DMG Entertainment is traded on the Shenzhen Stock Exchange. Xiao Wenge lives in Beijing, China. 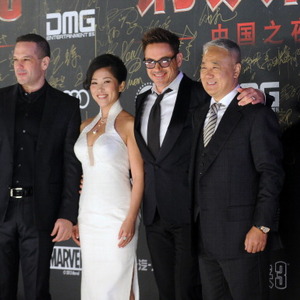