He became Managing Director in 1960, and began to serve as CEO in 1974, when his father chose to retire. He served as CEO until 2007, when he stepped down, and his son, Wee Ee Chong took over as CEO. In addition to his bank interests, he has also invested in significant amounts of land through Kheng Leong, and his family owns nearly 25% of Haw Par, the company that manufacturers the pain-relieving ointment, "Tiger Palm". He was awarded the Public Service Star by the government of Singapore in the early 70s, and an honorary doctorate by the University of Singapore in 2008. 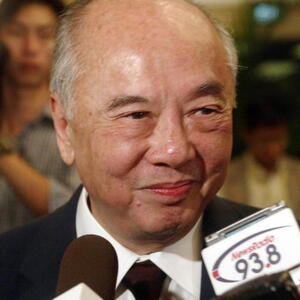