His first big movie was Foreign Land which was released in 1995 in Brazil. Salles has directed the movies The Knife, Central Station, Midnight, Behind the Sun, The Motorcycle Diaries, Dark Water, To Each His Own Cinema, Stories on Human Rights, and On the Road. He has won more than 50 awards including two BAFTA Film Awards and awards at the Cannes Film Festival, Sundance Film Festival, and Venice Film Festival. His father Walther Moreira Salles founded Unibanco and his family owns a controlling stake in the bank. Walther Moreira Salles Junior and his three brothers are all billionaires and own a majority stake in the world's leading supplier of niobium. He is married with one child and lives in Rio de Janeiro, Brazil. 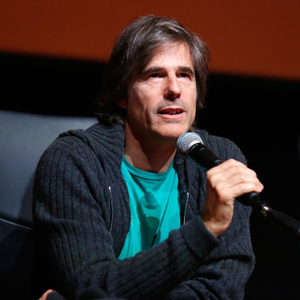