Walter Kwok Net Worth: Walter Kwok was Hong Kong businessman who had a net worth of $7 billion at the time of his death in October 2018. As the eldest son of Kwok Tak Seng, Walter and his two brothers, Thomas and Raymond, were named owners of Sun Hung Kai Properties (SHKP), Hong Kong's largest real estate developer in 1990.

In 1997 Walter was kidnapped by a gang leader named "Big Spender". Walter was freed after his brothers paid a $75 million ransom. The gangster was eventually caught and executed in China. Today, their company SHKP is known for building and controlling one of the most spacious property portfolios in Greater China, most notably the iconic buildings that define Hong Kong's skyline. However, the gigantic real estate developer has experienced some level of controversy. In 2012 co-chairmen Thomas and Raymond faced charges of bribery and conspiring to commit misconduct in public office. In 2014 Thomas was convicted and sentenced to 5 years in prison. Raymond was cleared of all charges. In 2014 the Kwok brothers agreed to equally divide their shares in SHKP. Walter also launched his own privately owned company, Empire Group Holdings. Walter Kwok died on October 20, 2018 at the age of 68. 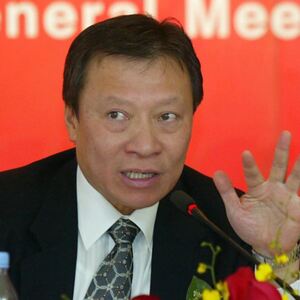