What is Vladislav Doronin's net worth?

To date he has developed more than 75 million square feet of property around the world.

Vladislav Doronin was born on November 7, 1962 in Saint Petersberg, Russia. He attended and eventually graduated from Moscow Lomonosov State University.

In 1985 he relocated to Switzerland with less than $250 to his name. Russians were not allowed to leave the country with more than $250. Once in Switzerland he landed a job with financier Marc Rich. He was soon learning the ropes of the commodities trading world, specializing in metals and oil.

The early 1990s were a fertile time for an industrious, hard working Russian with a European pedigree.

In 1991 Vladislav launched his own company which he called Capital Group. Within a few years Capital Group began making major commercial real estate investments in Moscow. One of his first projects was to develop a large office building in Moscow that catered specifically to western clients that were flooding the city. Companies like IBM and Phillip Morris quickly learned that the Capital Group's buildings were the best in Moscow for Western-style office work. 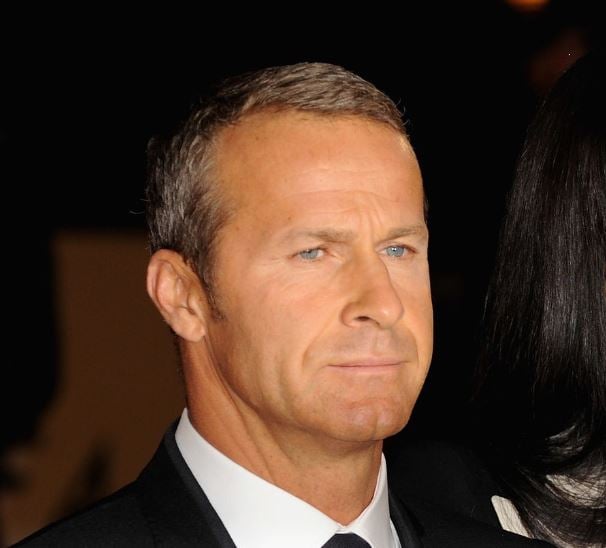 In 2014 Vladislav became the majority owner of The Aman Group, which is the holding company of Aman Resorts. Aman Resorts owns approximately 30 luxury resorts in 20 countries.

By August 2015 Vladislav had become the sole owner of Aman.

Aman Resorts specializes in operating highly luxurious low-capacity resorts. The average room count is 55 ad the rooms are usually all private villas with private pools and dining areas. The average staff to guest ratio at Aman properties is 7:1.

The resorts are typically in very unique locations, for example 13 are located within UNESCO heritage sites.

In April 2015, Aman paid $500 million for floors 4-24 of NYC's Crown Building on Fifth Avenue. The floors were meticulously converted into 83 luxury condo and hotel suites. The penthouse will reportedly be listed for $180 million.

In recent years he has expanded the Aman brand to include Aman Private Jet to whisk travelers to and from his hotels. The company also launched Aman Skincare and Aman SVA – a holistic supplements company.

Through the OKO Group, Vladislav has acquired a number of high-profile commercial and residential buildings in Miami and New York City. For example, in November 2016 the company paid $54 million for a two-acre property on Biscayne Bay located at 720 Northeast 27th Street.

Vladislav Doronin became internationally known after he began dating supermodel Naomi Campbell at some point in 2008. He even was rumored to have proposed marriage. For some time, the couple resided together in Doronin's primary house in Russia and traveled extensively to his properties around the globe. Doronin and Campbell broke up in 2013. Before dating Naomi, Vladislav Doronin was previously married to Ekaterina Doronin. Between Ekaterina and his current partner Kristina Romanova, Vladislav has three children. 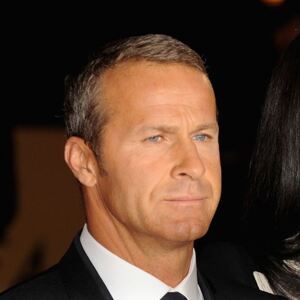