Victoria Mars net worth: Victoria Mars is an American businesswoman and billionaire heiress who has a net worth of $6 billion. Victoria Mars is best known for being a member of the Mars family and is a fourth-generation family member. Her father was Forrest Mars Jr. and her sisters include Marijke Mars, Valerie Mars, and Pamela Mars.

She graduated from Yale University and earned her MBA from the Wharton School of Business at the University of Pennsylvania. Victoria Mars worked as the chairman of Mars, Inc. and has also been an Assistant Brand Manager for Milky Way and an Export Manager. She became Vice President of S&F, Commercial, and People and Organization for Dove in 196 and in 1997 she became Ombudsman at Mars, Inc. Victoria Mars began serving on the board of directors in 2006 and became chairman in 2014. In 2016 Mars inherited about an 8% stake in Mars Inc. making her a billionaire. 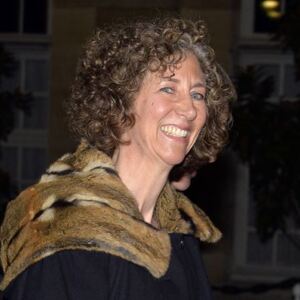