Timothy Headington Net Worth: Timothy Headington is an American businessman, real estate developer and film producer who has a net worth of $2.7 billion. Even though he built up his fortune in the oil business, Tim Headington has never abandoned his real love, i.e., movie making. Having taken his Bachelor's degree from the University of Oklahoma, he set up his Dallas-based company Headington Oil in 1978.

He came up with the oil business idea thanks to his father, Timothy Headington, who was a geologist. Serving as the sole shareholder and president of Headington Resources, Inc., the company has acquired interests in real estate, hotel development, natural gas, oil, film production, entertainment as well as private equity. What's more, he is the owner of two notable hotels in Dallas, the Joule and Lumen Hotels. Apart from his involvement in the oil and gas industry, Headington is a partner at GK Films, a production company that has produced several award winning features. The company's latest bankable projects are the romantic thriller The Tourist (2010) and animated film Hugo (2011). The latter has won five out of eleven nominations in total. 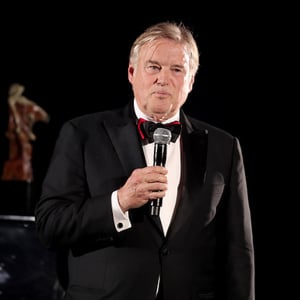