What is Thomas Sandell's Net Worth?

Thomas Sandell is a Swedish investment banker who has a net worth of $1.3 billion. A prosperous hedge fund manager, Sandell is best known for founding Sandell Asset Management Corp., a leading alternative asset manager with headquarters in New York.

When he got his B.A. from Sweden's Uppsala University, Thomas Sandell was a badminton prodigy who opted to spend twoyears in Paris covering European stocks for Atlantic Finance rather than playing sports. Next, he went on to earn an M.B.A at Columbia University, after which he joined Bear Stearns in 1988.

One decade later, he established his own hedge fund Sandell Asset Management Corp., which primarily focuses on global risk arbitrage, equity special situations and credit opportunities. The success of the company became evident later on as it was named the "Best Performing Risk Arbitrage Fund" by The Hedge Fund Journal, and was also selected as one of "The Hedge Fund Hot 100."

Thomas is married to Ximena Torti. 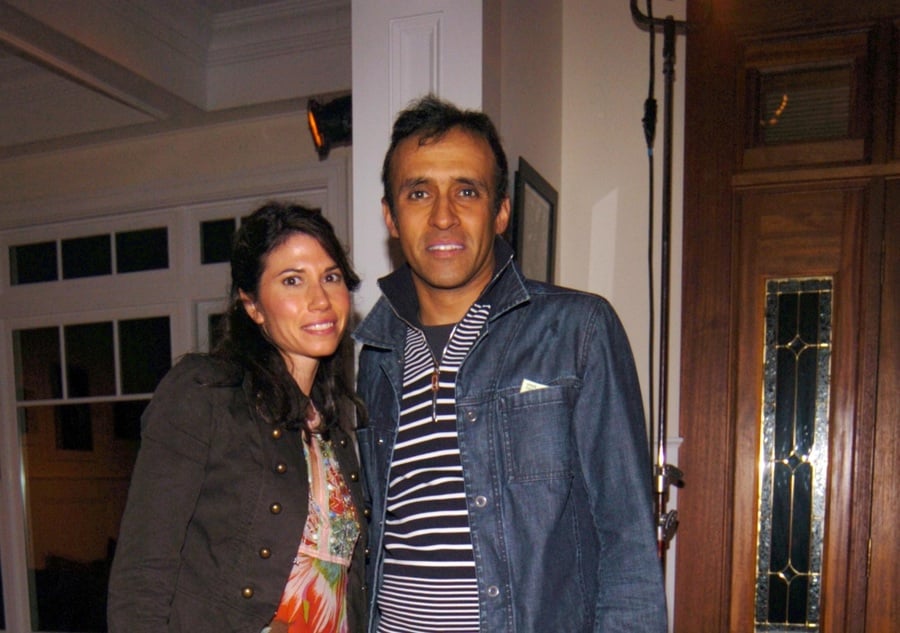 In 2005 Thomas and Ximena paid $30 million for a New York City townhouse. The sellers were the estate of the late designer Gianni Versace.

Gianni purchased the townhouse for $7.5 million in 1995. He proceeded to perform a massive renovation on the property. Many of the amenities added by Versace still remain.

In May 2022 Thomas and Ximena put the townhome on the market for $70 million. Here's a video tour from that listing: 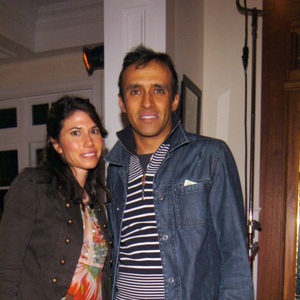