Thomas Meyer Net Worth: Thomas Meyer is a Swiss businessman who has a net worth of $1.9 billion. A newcomer to the billionaire rankings, Mr. Meyer rose to riches as founder of Desigual, a Spanish casual clothing retailer based in Barcelona, Spain. He was twenty years old when he launched the brand with a denim jacket created from a patchwork of worn blue jeans in 1984 and two years later he opened the first store in Ibiza.

Ever since, the company has turned into a $960 million (revenue) business with 200 Desigual stores in cities like Barcelona, Amsterdam, Berlin, London, New York, Dubai, Lisbon, Madrid, Milan, Moscow, Paris, Rome, San Francisco, Singapore and Tokyo. However, Desigual's designs can also be found in thousands of other stores around the world. 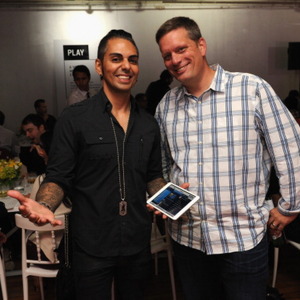