Born Theodor Paul Albrecht (28 March 1922, Essen, Rhine Province – 24 July 2010) in Essen, Rhine Province, Germany, he was the owner and CEO of the German discount supermarket chain Aldi Nord. In the US, he also owned the Trader Joe's specialty grocery store chain. Now the two private chains, which originally were a single family enterprise, together have more than 5,000 stores in 9 European countries and the US. Ever since the friendly division of assets in 1960, Aldi and Trader Joe's have separate and distinct ownership and operations, Theo getting the northern German stores and the rest of Europe and Theo's brother Karl Albrecht taking the stores in southern Germany and the rights to open stores in the US, the UK and Australia. Karl still owns the Aldi Süd discount supermarket chain, which operates the Aldi groceries in the United States. 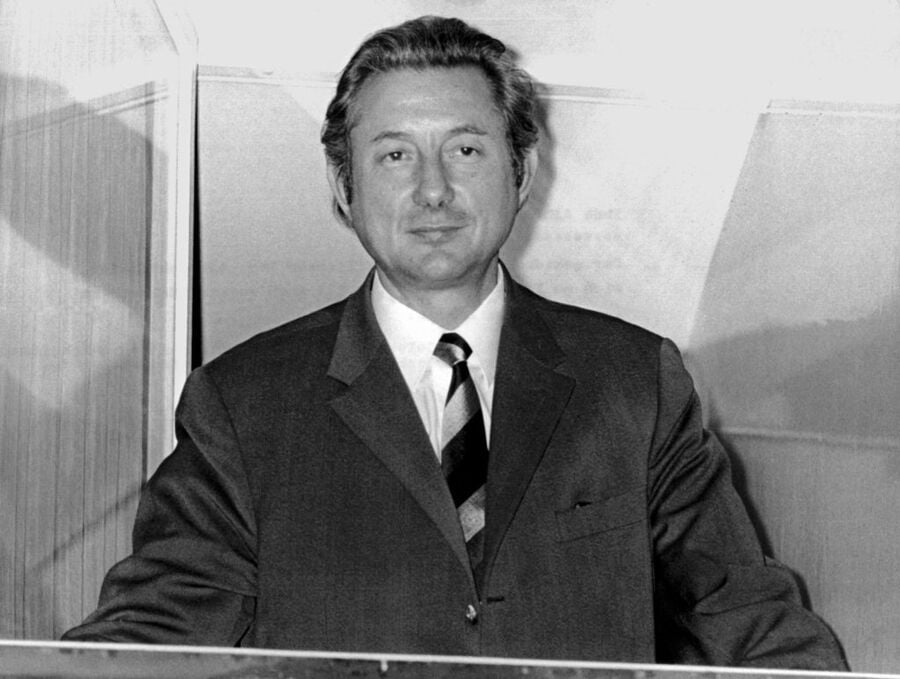 While all of Theo's property is now operated by his son Theo Albrecht Jr. and grandchildren of his deceased son, Berthold. Albrecht became a victim to kidnappers in 1971, being abducted for 17 days. Seven million German marks (approximately $2 million at the time) was paid for his release. Apart from this unfortunate event, little is known about the Albrecht brothers' personal lives. They both have been reportedly reclusive.