Thaksin Shinawatra net worth: Thaksin Shinawatra is a Thai business tycoon turned politician who has a net worth of $1.6 billion. Thaksin Shinawatra first started making his fortune after founding Advanced Info Service, Thailand's most successful mobile phone operator in 1986. However, he devoted himself to politics as he founded the populist Thai Rak Thai (TRT) in 1998, and three years later became Prime Minister of Thailand.

In 2006 he was overthrown in a military coup and ever since has found life difficult living in self-imposed exile in Dubai. As of March 2013, he re-entered the world's richest after he got close to $1 billion back from the $2.3 billion of his assets frozen by the Thai authorities. Although he has to face various criminal charges if he returns to Thailand, Thaksin still owns a controlling stake of SC Asset Co, a real estate development firm that his younger sister Yingluck used to run. Reportedly, he has been investing in gold and platinum mining in Africa. 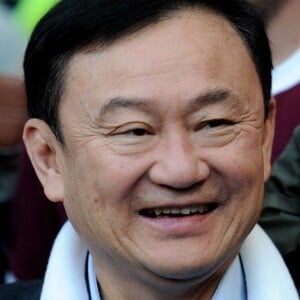