Gou's factories, which produce people's favorite gadgets like the iPad, iPhone, Kindle, Xbox, PlayStation and the Wii, amass around 40% of the world's consumer electronic products, but at a high cost, i.e., under serious allegations of unfair and unsafe labor practices. Nowadays, Gou holds around 13% of the shares in Hon Hai, which currently employs 1.2 million people. 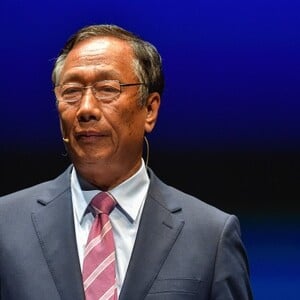