Tatiana was raised in Switzerland and France. She launched the fashion venture Muzungu Sisters in 2011. Tatiana Casiraghi's grandfather Julio Mario Santo Domingo owned the Colombian brewery Bavaria and traded it to own 15% of SABMiller in 2005. Six percent of that was left to Tatiana when he passed away. Tatiana Casiraghi lives in Paris, France is and is married with one child. 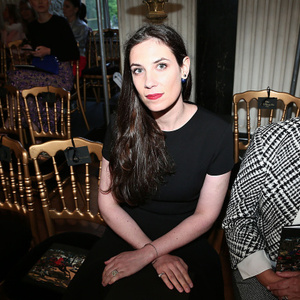