Subhash Chandra Net Worth: Subhash Chandra is an Indian media mogul who has a net worth of $2.1 billion. Chandra is the chairman of Essel Group, a diversified conglomerate whose best asset is its TV broadcaster Zee Entertainment, which has 700 million viewers in 169 countries through 34 channels. Chandra's son Punit, who runs Zee, set himself a goal to reach 1 billion viewers by 2020.

This may be seen as an explanation to Zee's new logo, which contains the Sanskrit words Vasudhaiva Kutumbakam which means "The world is my family."As of January 2014, Zee set up an office in Indonesia where it launched a Bollywood channel and a wellness channel. Much opposite to the expansion plans, Chandra saw a decline in his fortune due to the fall in shares of Dish TV, his direct-to-home arm which goes on to make losses. His younger son Amit is also involved in the family business as he oversees the infrastructure and financial services. 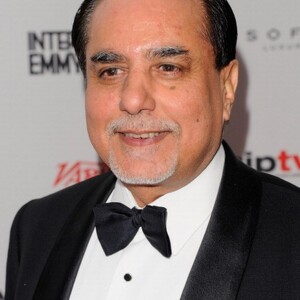