Today Econet is the largest telecommunications company in Zimbabwe and currently operates in Kenya and Burundi. In addition to launching Econet, Masiyiwa also co-owns (with British entrepreneur Richard Branson) Carbon War Room, an international not-for-profit organisation which helps entrepreneurs come up the solutions to climate change. He was also the publisher of Daily News, the only independent newspaper in Zimbabwe. The publication was shut down by the government in 2003. Referred as the Bill Gates of Africa, Masiyiwa has several business interests and investments in some of Africa's leading companies in financial services and renewable energy. He has been a member of numerous committees internationally as well as in his native country. Strive was appointed by Bill Clinton to serve the Southern African Enterprise Development Fund. His contribution to the business world hasn't gone unnoticed, as Masiyiwa was on Time magazine's Global Business Influential list in 2002. 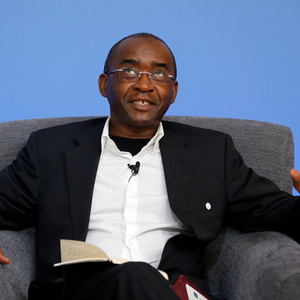