However, Aspen stakes have risen throughout 2012, making Saad a billionaire as his company established relationships with global pharmacy innovators that often see generic companies as rivals. Now GlaxoSmithKline, the world's fourth-largest pharmaceutical company, is Aspen's largest shareholder. Stephen entered the world of billionaires at age 29 after he gave his share in the drug business Covan Zurich for $3 million. In 2011 Aspen acquired the global rights to produce some of GSK's smaller brands. Even though he doesn't have too much free time on his hands, Saad often goes to Exeter, his private game reserve at Sabi Sands, which is adjacent to the largest national park in South Africa called Kruger National Park. 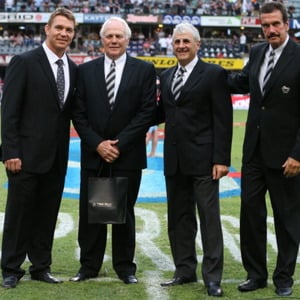