Some twenty years later their trading business became reportedly worth around £280 million and as the company's stock price has hiked up over the last year a 20% of the firm is now worth around $1.3 billion. What's more, Landsown is also the majority owner of soccer team Bristol City FC and holds a share in Bristol Rugby. Married with two children, he recently moved to island country of Guernsey with his family, who often spend time in their holiday home in the South of France. 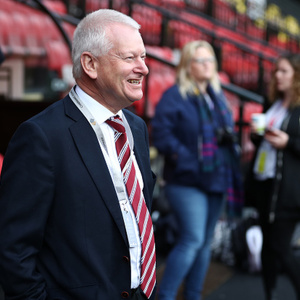