Stephen Girard net worth: Stephen Girard was a French-born, naturalized American philanthropist and banker who had a net worth equal to $105 billion modern dollars. Stephen Girard personally saved the United States government from financial collapse during the War of 1812 and became one of the wealthiest people in America. After adjusting for inflation he is one of the richest Americans of all time, based on the ratio of his fortune to contemporary GDP. Having no children of his own to care for (his only daughter died in infancy), he devoted much of his fortune to philanthropy, particularly the education and welfare of orphans. His legacy is still felt in his adopted home of Philadelphia.

Girard as born in Bordeaux, France on May 20, 1750. He lost the sight of his right eye when he was eight and had little education. His father was a sea captain, and Stephen Girard became a licensed sea captain in 1773, eventually landing in the port of Philadelphia in May of 1776 and settling there as a merchant. During that same year, he met Mary Lum, a Philadelphia native and the two soon married. By 1785, Mary had started to succumb to sudden, erratic emotional outbursts and her mental instability and violent rages eventually led to a diagnosis of mental instability that was not curable. Although Girard was devastated with this news, he eventually took a mistress, Sally Bickham in 1787 and in 1790. He ultimately committed his wife to the Pennsylvania Hospital as an incurable lunatic. 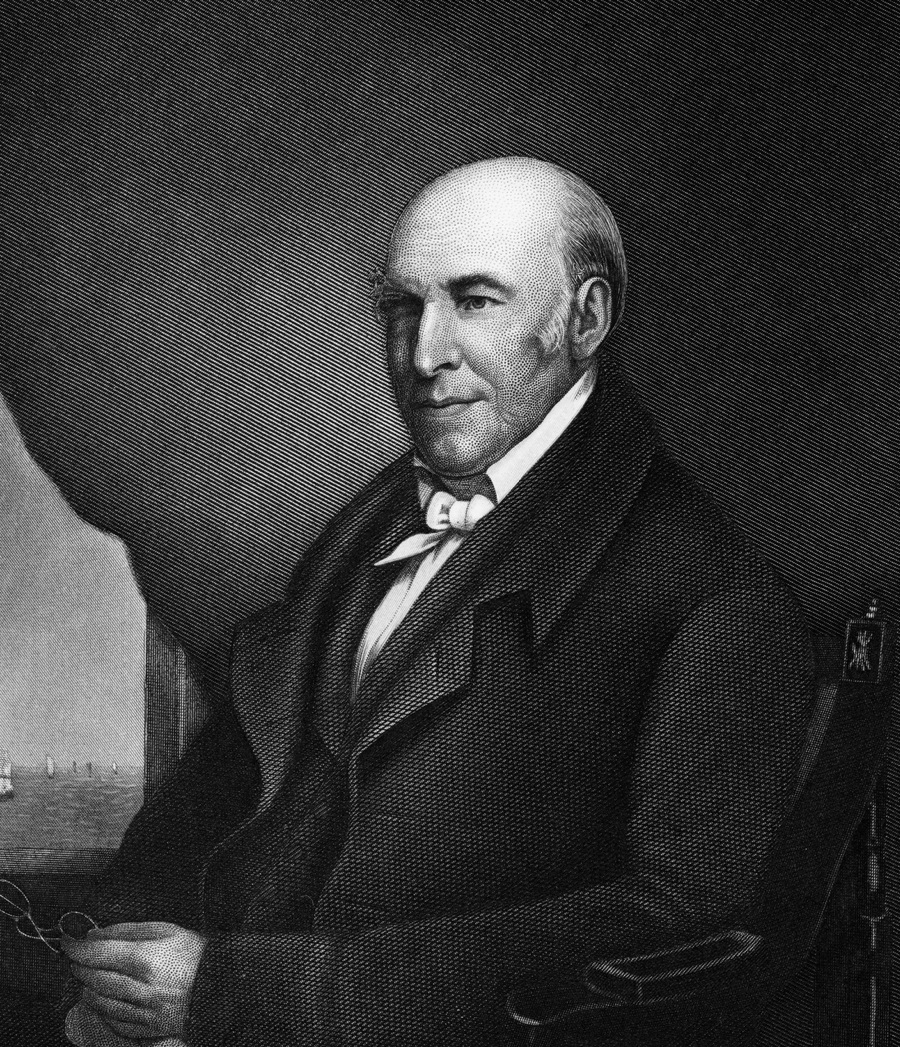 In 1811, after the charter for the First Bank of the United States expired, Girard purchased most of its stock as well as the building, and opened his own bank called, "Girard Bank." Girard was a sole proprietor of this bank and thus avoided Pennsylvania state law that prohibited an unincorporated association of persons from establishing a bank. Girard hired George Simpson, the cashier of First Bank, to be the cashier at his new bank and with seven other employees opened for business on May 18, 1812.

Girard's bank was a principal source of government credit during the War of 1812. Towards the end of the war, when the financial credit of the US government was at its lowest, Girard placed nearly all of his own resources at the disposal of the government and underwrote up to 95% of the war loans issued, which enabled the US to carry on to war. After the war, he became a large stockholder in the Second Bank of the United States. The company, Girard Bank, went on to merge with Mellon Bank in 1983 and was largely sold to what is now Citizens Bank two decades later. 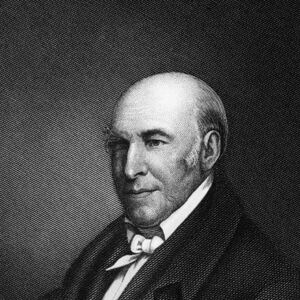