Stefano Pessina net worth: Stefano Pessina is an Italian businessman who has a net worth of $13.9 billion. Stefano Pessina is a former nuclear engineer who took over his family's pharmaceutical wholesaler Naples in 1977, and eventually he turned it into Alliance UniChem Group. In 2006, the group merged with the U.K. pharmacy chain Boots Group to form today's Alliance Boots. One year later he became the Executive Chairman of the company and has remained on that position ever since. The same year the Alliance Boots went private in a $22 billion deal with financing from leading global investment firm Kohlberg Kravis Roberts (KKR). Aiming for global expansion, Alliance Boots formed a strategic partnership with China's fifth largest pharmaceutical wholesaler, Nanjing Pharmaceutical, in September 2012. In addition to being Alliance Boots' executive chairman, Pessina sits on Walgreen's Board and on the Board of Directors of the Consumer Goods Forum. As of March 2013, he is named the 6th richest man in Italy. 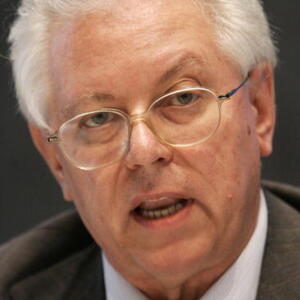