It was upon Georg's death in 1983 that his children Stefan von Holtzbrinck and Monika Schoeller along with their half-brother Dieter inherited one of Germany's largest media companies. A lawyer by training, Holtzbrinck did his apprenticeship at Bloomsbury Publishing in London before joining Holtzbrinck in 1994. He was well netted in the company's operations when major changes took off. After a major restructuring in 2012, the Holtzbrinck Publishing Group is primarily composed of Macmillan Science and Education, Macmillan Publishers (general fiction and non-fiction) and Holtzbrinck Digital, Information & Services. Since 2009 the group's has continuously worked on freeing from the newspaper business and that's why in 2013 sold its remaining 49% interest in the daily Südkurier to Mediengruppe Pressedruck. Subsequently, the group's revenue in 2012 dropped 12.4% from the prior year, to Eu 1.88 billion ($2.54 billion). But the net profit went up 85% to Eu 129.2 million ($175.5 million). 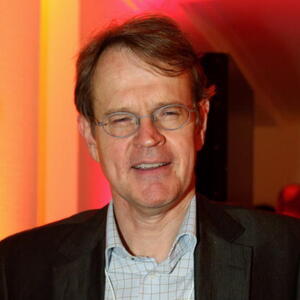