Stefan Quandt net worth: Stefan Quandt is a German automobile heir who has a net worth of $16 billion dollars which makes him one of the richest people in Germany. Born in Bad Homburg, Stefan Quandt currently resides in Frankfurt, Germany. He graduated from the University of Karlsruhe with a degree in Engineering, and then worked for a consulting firm in Munich for a few years. He shifted his focus to marketing in the mid-90s, working for Datacard Group in Hong Kong, as a marketing manager. In the early 80s, he inherited just over 17% of BMW from his father, along with a number of other lucrative holdings. He manages all of these under his umbrella corporation Delton AG. Until 2006, he also owned almost 20% of Gemplus International, a digital security company. He was formerly on the boards of Dresdner Bank AG and the Gerling Konzern Allgemeine Versicherungs AG, and is currently on the supervisory board of BMW. His mother and sister also own portions of BMW, as well as a number of other companies. 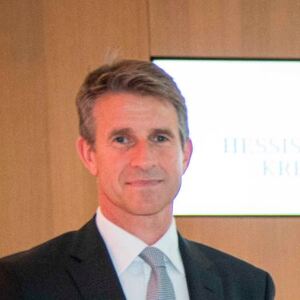