His Indorama Ventures company is one of the world's leading suppliers of polyethylene terephthalate (PET) resin. In February 2012, Indorama acquired the US chemical division of Old World Industries Inc., and it also has a highly profitable Nigerian unit. While as CEO of the company serves his younger brother Aloke (who oversees the business from Thailand), while his son Amit runs the Indonesian and African businesses from Singapore. Apart from chairing the world's largest producer of polyester, Lohia also is an avid collector of rare books and lithographs. 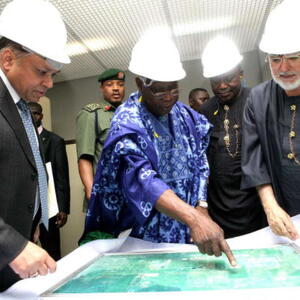