Silas Chou Net Worth and salary: Silas Chou is a Hong Kong businessman who has a net worth of $2.7 billion. Though Silas was born into wealth, he also earned a vast fortune on his own thanks largely to a very wise early investment in the fashion brand Tommy Hilfiger.

Early Life: Silas Chou's father Chao Kuang-piu was the billionaire founder of South Ocean Knitters, which grew to be one of the largest manufacturers and exporters of knitwear in Asia.

Through his father, in the 1980s Silas met an up-and-coming fashion entrepreneur named Lawrence Stroll.

The duo soon were introduced to a fledgling fashion designer named Tommy Hilfiger. In their very first year of operation, Chou and Stroll made the wise decision to buy majority control of Tommy Hilfiger.

Over the next two decades, the two guided Hilfiger as the brand experienced a meteoric rise in popularity, eventually becoming one of the most popular fashion brands in the world. 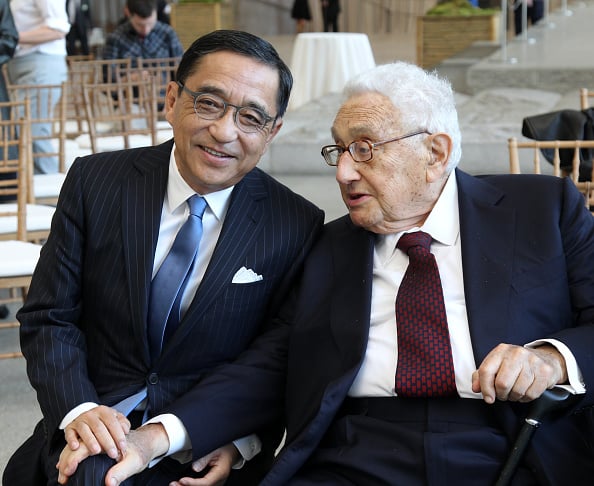 Capri Holdings: Stroll and Chou parlayed this success into investments in brands like Karl Lagerfeld, Pepe Jeans, and Michael Kors. In 2002, Lawrence Stroll and Silas Chou signed a lease with Donald Trump for the first three floors of the corner of Trump Tower. They used that real estate to open up Asprey & Garrard's New York store in 2003. Other brands on their portfolio include Tommy Hilfiger Asia, Karl Lagerfeld and Pepe Jeans. They acquired a majority share of Michael Kors in 2003 for $100 million.

In 2020 Capri generated around $5.5 billion in global revenue. 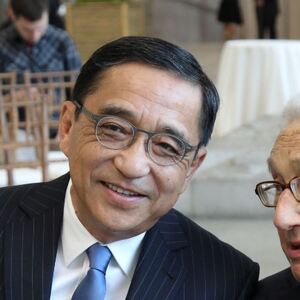