Shiv Nadar net worth: Shiv Nadar is an Indian tech tycoon who has a net worth of $25 billion. Shiv Nadar is the founder and chairman of HCL, and has turned the IT hardware company into an IT Enterprise over the last three decades by constantly reinventing his company's focus. Founded in the mid-1970s, HCL ventured into the international market with the opening of hardware seller Far East Computers in Singapore in 1980. As of today, the info-tech group HCL has operations in more than 15 countries worldwide. In addition to HCL, he also chairs the Shiv Nadar Foundation that is focused on developing the educational system of India, ever since its creation in the mid-1990s. In 2008, Nadar was presented with the Padma Bhushan award for his efforts in the IT industry. Nadar, favorably known among friends as Magus (Old Persian for Wizard), was also recognised as Ernst &Young Entrepreneur of the Year 2007. As for his private life, he is married with one child. His daughter Roshni oversees two schools established by family's philanthropic arm, while his wife has an art museum in a popular mall in Delhi.

Net Worth details: Shiv Nadar controls 60 percent of Indian software developer HCL Technologies with his family. The family also owns 50 percent of computer maker and services business HCL Infosystems. Since Nadar is the chairman of the company he is credited all his family's shares. The Nadar family also owns several paintings valued at over $85 million, and his wife operates the Kiran Nadar Museum of Art in New Delhi. 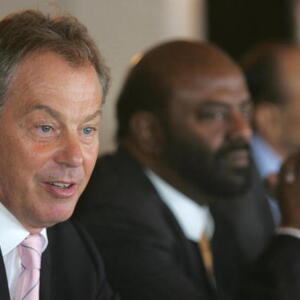