Sheldon Solow Net Worth: Sheldon Solow was an American real estate mogul who had a net worth of $4.4 billion at the time of his death. Sheldon Solow died on November 17, 2020 at the age of 92.

Sheldon Solow was born on July 20 1928, in Brooklyn, NY. His father was a bricklayer and his mother was a homemaker. Sheldon enrolled at New York University to study engineering and architecture. He dropped out in 1949.

After leaving school, Solow began pursuing a career in real estate. Within a year he purchased his first property, a 72-family apartment in Queens, using a government loan arranged by his father. Over time he began developing residential homes and shopping malls on Long Island.

In the mid-1960s Sheldon entered the Manhattan market. In 1965 he developed a property on W. 57th Street. Overtime he acquired a total of 14 properties for $12 million, using dummy companies registered in family members' names.

In 1972 he secured financing to build what became a 50-floor office building at the location, 9 W. 57th Street. The building has magnificent views of Central Park. Gordon Bunshaft was the building's architect.

Over the next several decades he acquired and developed additional properties including the Solow Tower on East 66th Street, Sutton Place North, The Upper East Side, Rivers Bend and One East River Place. 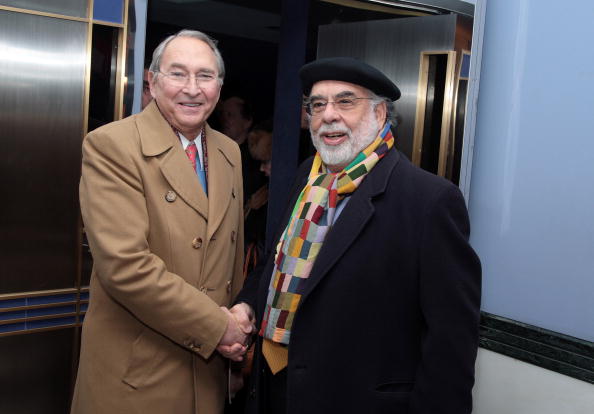 Art Collection: Solow poured his wealth into what became one of the most-impressive private art collections in the world. His collection grew to include sculptures by Giacometti, Henry Moore and Van Gogh, and paintings by Matisse, Botticeli, Francis Bacon, Balthus and many more.

In January 2021, several months after his passing, Sheldon's estate auctioned his Botticeli painting. The winning bid was $92 million.

In 2007, he gave two floors of a New York City townhouse to the Institute of Fine Arts of New York University. 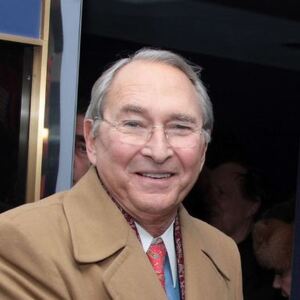