Shari Arison controls commercial and social investments in 38 countries across 5 continents, with 27,000 employees. She also owns shares in leading infrastructure, real-estate group Shikun & Binui Holdings Ltd. As Tel-Aviv resident, she made attempts to position herself as a force for good in business by investing in a number of green projects, including a massive desalination plant and a green shopping mall in Israel, as well as starting Miya in 2008 (a $100 million venture dedicated to maximizing the efficiency of large urban water systems). However, her philanthropy hasn't ended here, having launched International Good Deeds Day to advocate community service. Apart from being one of the greenest billionaires ever, she is also 4th richest person in Israel. 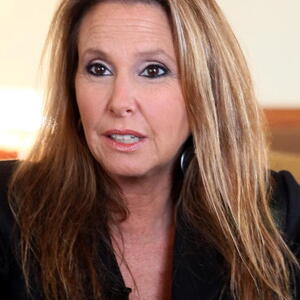