Scott Farquhar net worth: Scott Farquhar is an Australian billionaire who has a net worth of $11 billion. He is best known for being the co-founder and co-CEO of Atlassian.

Scott Farquhar was born in Australia in December 1979. He is known for being an accidental billionaire while he and his co-founder Mike Cannon-Brookes were looking for a way to make $48 thousand a year without having to work for someone else. Farquhar graduated from the University of New South Wales. He is one of the richest people in Australia. Atlassian was founded in 2002 in Sydney, Australia where it is headquartered. The company develops products for software development, content management, and project management. In 2019 they posted a revenue of $1.21 billion and the company has more than 3,600 employees. Scott Farquhar and his business partner were named Ernst & Young's Entrepreneurs of the Year in Australia in 2006. The company donated $1 million to charity in 2011. 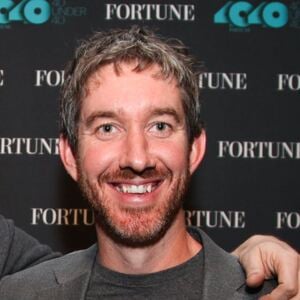