Sandy Weill net worth: Sandy Weill is an American banker, financier, and philanthropist who has a net worth of $1 billion. Sandy Weill was born in New York City, New York in March 1933. From 1998 to 2003 he was a chief executive at Citigroup and from 1998 until 2006 he was a chairman for the company. Weill graduated from Cornell University and got his first job on Wall Street in 1955 with Bear Stearns. After starting out as a runner he became a licensed broker. In 1960 Weill co-founded the firm Carter, Berlind, Potoma & Weill which eventually became Shearson Loeb Rhoades. He sold the company to American Express in 1981 for around $930 million in stock. He served as president of American Express Co. In 1986 he invested $7 million of his own money and became CEO of Commerical Credit. He paid $1.5 billion for Primerica in 1987 and paid $722 million for a 27% share of Travelers Insurance in 1992. As a philanthropist Weill has donated millions of dollars to education, music, and medicine. 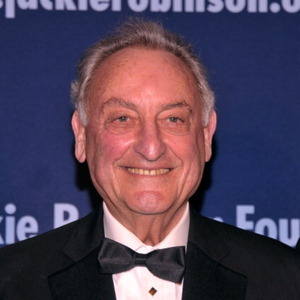