What is Rob Walton's Net Worth?

S. Robson Walton, better known as Rob Walton, is an American businessman and the eldest son of the founder of Walmart, Sam Walton. Rob Walton has a net worth of $68 billion. In addition to being a Walton heir, Rob played a central role in the operation of the Walmart business and acted as Chairman from 1992 to 2015. This sets him apart from his siblings and fellow heirs, as very few of them have ever worked within the business of Walmart. In recent years, Rob has been one of the 15 richest people in the world.

Despite his sensational net worth, Rob Walton lives a very quiet life and rarely gives interviews. Not much is known about his personal life as a result. Many of the other Walton heirs are the same in this regard.

Samuel Robson "Rob" Walton was born on October 28th of 1944 in Tulsa, Oklahoma. He is the eldest son of Sam Walton, the founder of Walmart. Rob was raised alongside many other heirs and heiresses of the Walton fortune, including siblings Jim, Alice, and John – the latter of which passed away in 2005.

Rob's father founded Walmart after establishing a number of successful grocery stores across the United States. Walmart became massively influential during the 80s, and Sam Walton was considered the richest man on the planet at one point. Walmart has since expanded across the globe.

After obtaining his law degree, Rob Walton was given the opportunity to work for the law firm that represented Walmart; Conner & Winters. After several years of legal work, Rob left Conner & Winters to become the senior vice president of Walmart. In 1982, he was appointed to the board of directors. Two days after his father's death in 1992, Rob took his father's place as chairman. Walton kept this position until he stepped down in 2015.

After having three children with his first wife, Rob divorced her and remarried to Carolyn Funk. Funk and Walton eventually divorced in 2000, and Walton married his third wife Melani in 2005. Perhaps his most notable child is Carrie Walton Penner.

A 2014 report claimed that Rob Walton had never made a single personal contribution to the Walton Family Foundation. The report was based on decades of analysis of the foundation's tax returns. This is significant, because Walmart often dodges criticism by highlighting their charity work. However, this report seemed to suggest that Rob is not actually contributing to this foundation – despite being one of the biggest beneficiaries of Walmart's success. However, other reports have stated that he has pledged $2 billion to the foundation along with his siblings. 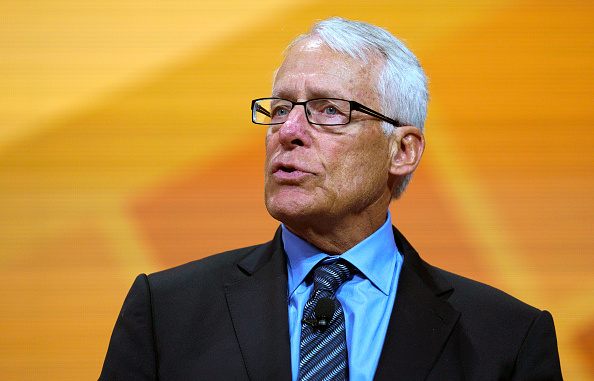 Rob Walton owns a 13 percent stake in Wal-Mart through the Walton Family Holdings Trust and Walton Enterprises. He also owns a 25.5 percent stake in the largest bank in Arkansas, Arvest Bank. This ownership stake is worth about $1.6 billion as a whole. Walton has earned about $11 billion worth of stock sales and dividends since 1992. His siblings Alice and Jim Walton are also beneficiaries of Walton Enterprises.

Rob Walton is famously tight-lipped about his personal life, and he prefers to stay out of the limelight. That being said, Rob is well-known for his collection of vintage sports cars. According to reports, Walton owns a Ferrari 250 GTO, which is worth anywhere from $35 million to $52 million. He also has a 1965 Shelby Cobra, which is typically valued at around $820,000.

When Rob purchased his Ferrari 250 Testa Rossa for $12.1 million at an auction, he set a new world record for highest price of a single car sold at an auction. Unfortunately, he bought it overseas, which proved to be a bit of an issue. U.S. Customs was intent on charging Walton the regular, run-of-the-mill 2.5% import fee. Rob's lawyers tried to obtain duty-free status for the vehicle, arguing that it was a collector's item. However, U.S. Customs declared that Rob's priceless Testa Rossa would be declared a "normal" motor vehicle, and he had to pay an import tariff of $303,000.

$303,000 is about the same price as a 2020 Ferrari 488 Pista, in case you were wondering. On the other hand, Rob Walton probably didn't fret too much about this import tariff, as he earns that much in about a single hour from his Walmart dividends. 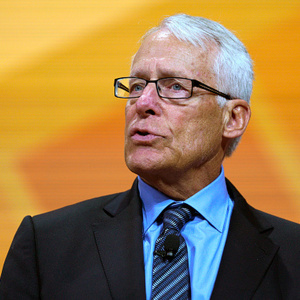